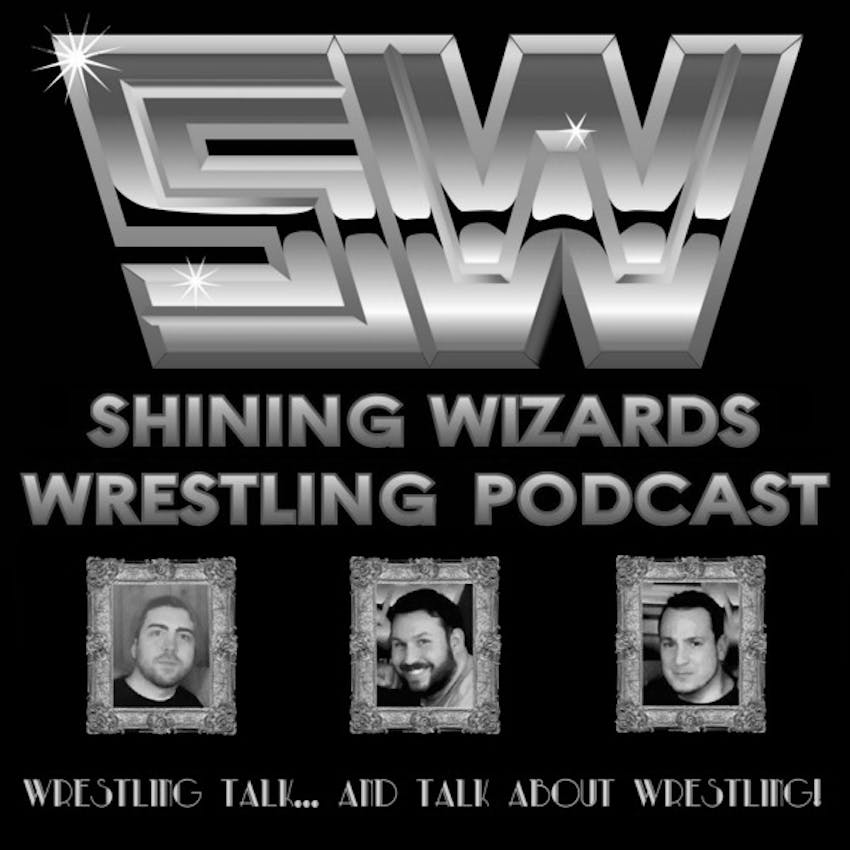 We are on the road to our 9 Year Anniversary Show. We are talking UWN, NXT UK & NXT Halloween Havoc to start off the show, each of us think the match of the week came from each show, find out which one we all liked. A little Halloween Havoc talk, the UWN title picture, before we hit on some Impact and Who Shot John E Bravo plus the Kylie Rae situation. We briefly touch on the Super J Cup and the Super Juniors before Referee Kris Levin joins us to talk about Camp Leapfrog, being involved in Death Matches and his latest podcast. After a quick break we jump into the WWE for a tad, Survivor Series before being joined by Lucky 13. We talk death match wrestling, Matt Tremont, Eddie Kingston, Nick Gage, least favorite death matches and more. We hit on a few ROH and MLW notes to close out the show. Its a great listen.