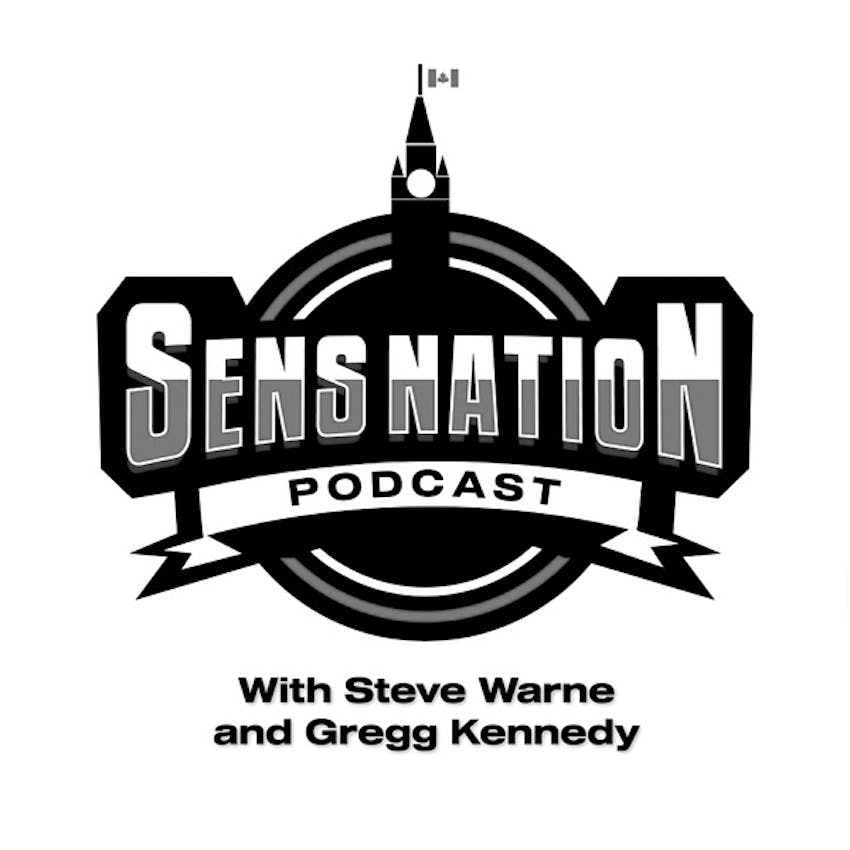 042: A NEW SEASON IS HERE!! The Roster is All Set; What's up with Colin White? Will Logan Brown Now be Traded?

After 10 months, the Sens are finally back in action, with two games against the Leafs and three against the Jets.

Why has Colin White's stock fallen? Or has it fallen at all? Maybe just sending a message? White doesn't seem fazed and talks about the kind of training camp he had.

After failing to make the team, Gregg thinks Logan Brown will now be traded.

We look at the opening weekend roster and line matchups.

Bidding farewell to Balcers and Lajoie.

What's the startegy with the taxi squad choices?

2 prospects who really left an impression on Pierre Dorion.

Steve is disappointed the NHL will go back to their old divisional set up after this year. It's not about being all-Canadian. The all-divisional play is the key to more consistent entertainment for fans.

THE FINAL ROSTER IS SET AND THERE ARE SURPRISES.

PLAYERS ON TAXI SQUAD RIGHT NOW WERE THE PLAYERS THAT WERE REALLY CLOSE TO MAKING OUR TEAM. THE ONES THAT WORKED THE HARDEST THROUGH CAMP

CAN'T SHOW UP OUT OF SHAPE WITH DJ SMITH…HARD ASS FOR FITNESS….

ANISIMOV AND NORRIS IN, BROWN AND WHITE OUT

LOGAN BROWN: 2ND BEST POWER PLAY GUY, HAS TO BETTER 5 ON 5 AND ROUND OUT HIS GAME

REALLY CLOSE TO MAKING IT …WORKED HARDEST THROUGH CAMP, EXCEPT FOR ERIK BRANNSTROM

BRANNSTROM, COVID ON PROTOCOLS SLOWED HIM. DOWN

What would make a successful season?