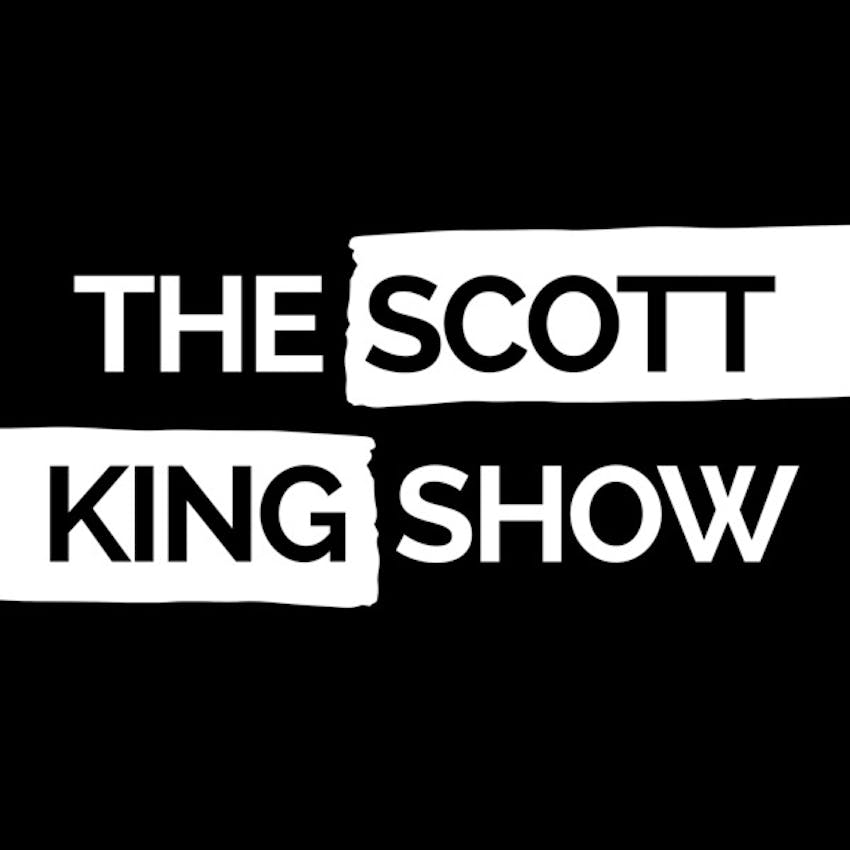 Kathleen Hessert (@kathleenhessert) has invested over 30 years working with premier sports and entertainment brands from Peyton Manning and Shaq to ESPN, Big ten network, NBA, and the NFL. Kathleen recognized the leagues and sports teams focused on current aging fans and lacked understanding on how to enlist and build young fan bases for the future. She guided these brands to develop programs to engage younger audiences and to ensure they became lifelong fans. Her work led her to develop WeRGenZ.

WeRGenZ is a research-based Teen Think Tank of more than 1000 kids. Its goal is to give voice to and amplify the voices of the generation that already spends $44 billion annually in the US and influences $600 billion in family spending. By 2020, GenZ, NOT Millennials, will be 40% of the US population. The rules that govern their lives will govern all of our lives. Those born after 1995 (the first true digital natives) are changing the way we consume information, adopt and use technology, evolve our economy into a token or cash-based economy. They embrace and expect diversity from brands and in fact will be the first predominantly non-white U.S. generation. GenZ ers also think globally and have a well developed social conscience. Their backyard is the world, not a street address.

In this episode, I talk with Kathleen about GenZ’s influence will have on the future and what companies and employers can do to properly recruit and engage this group.