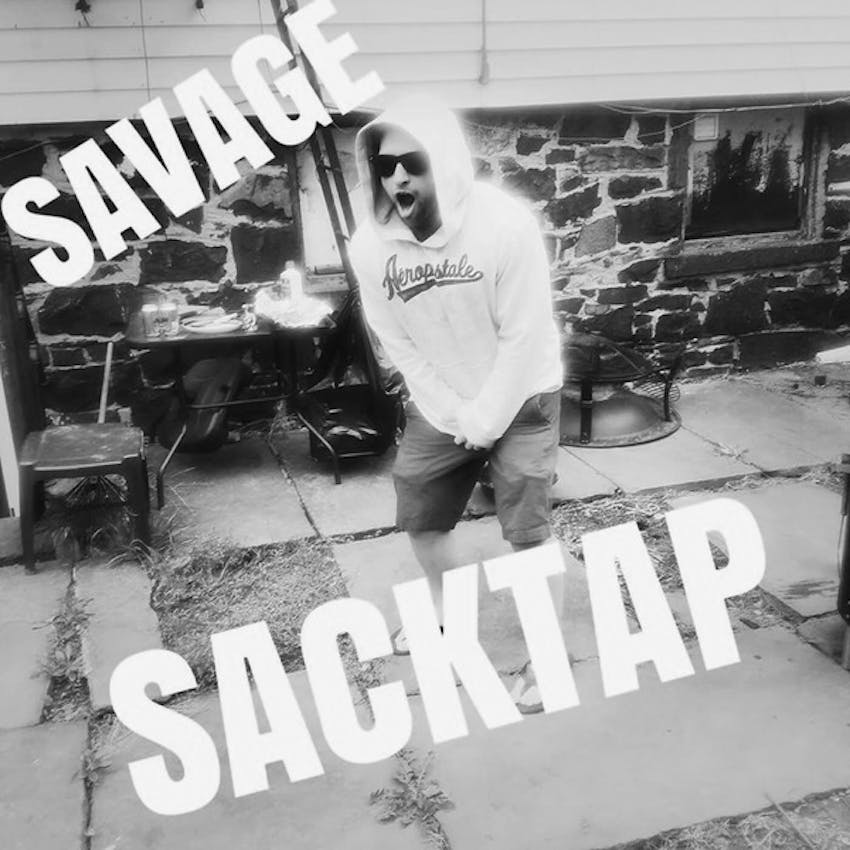 Don't Be A Beta Bruh

Kevin Gootee from Comics Watching Comics calls Mike a fag, and gets us up to speed on Season 5 of his Amazon Prime series. He also laid bare his thoughts on the #MeToo movement, Eli Manning, hecklers, male feminists, the New York Mets, and presidential womanizers.

It's all here in this episode of The Savage Sacktap.