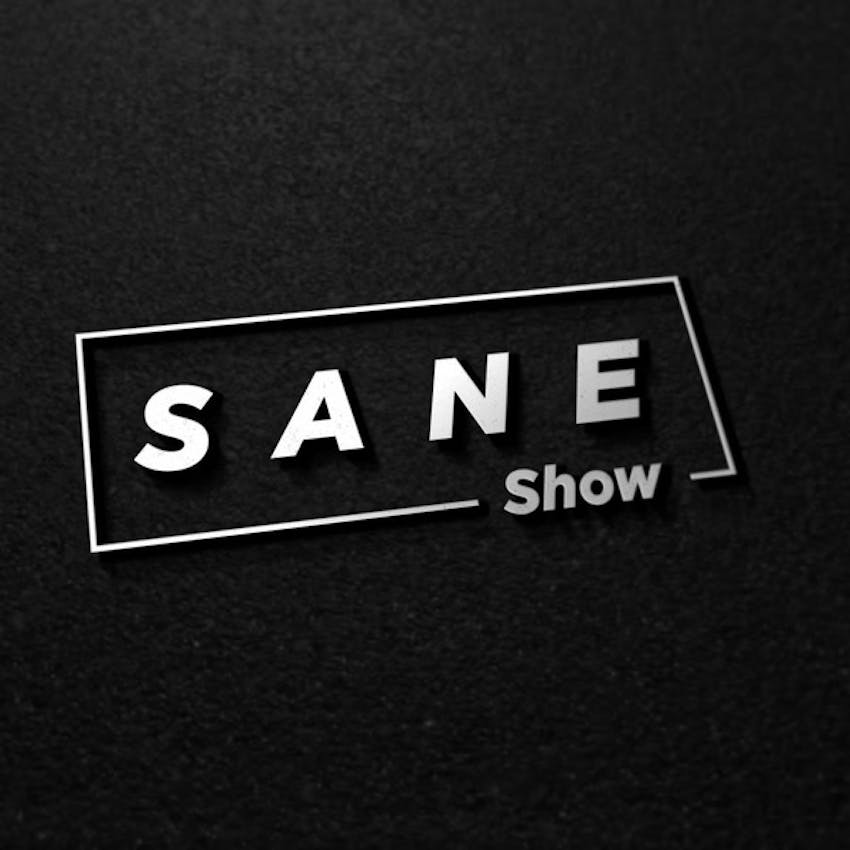 (2:26) We have a conversation about the global Black experience. We talk about how we have learned from each other's experiences of being Black in America, being Black in the United Kingdom, and in other parts of the world. We discuss how many people in the Black diaspora identify as Black. (12:47) We also have a conversation about global religion & the power of religious communication. Rianne talks to us about being a Christian podcaster, the misconceptions, and how Christian podcasters can effectively communicate without alienating their audience.

(22:39) During the interview, Rianne offers her thoughts on the difference between the United Kingdom and the United States, and the availability of faith based content. Rianne explains to us why she went form blogging to podcasting and the skills that she was able to transfer to podcasting. Rianne shares the misconceptions she faces when telling people that she's a Christian podcaster. Lastly, Rianne shares her thoughts about the current women's suffrage movement and her responsibility to the movement.