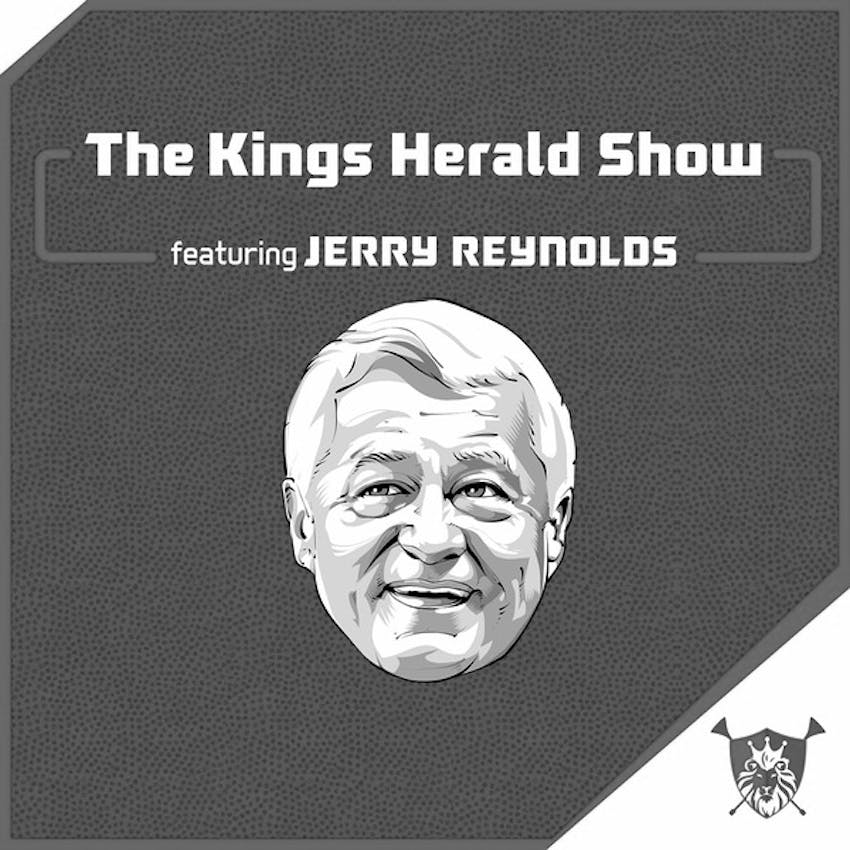 Hasan Minhaj on his life as a celebrity Sacramento Kings fan, with Jerry Reynolds on The Kings Herald Show

The Kings Herald Show is back with a special interview featuring comedian, writer, actor, and most importantly, lifelong Sacramento Kings fan - Hasan Minhaj! We also had The Kings Herald's own Kevin Fippin jump on the podcast with Jerry Reynolds, Will Griffith, and Tony Xypteras this week to talk with Minhaj about his early life growing up in the Sacramento area, and his rise to becoming the most famous and outspoken celebrity Kings fan going right now.