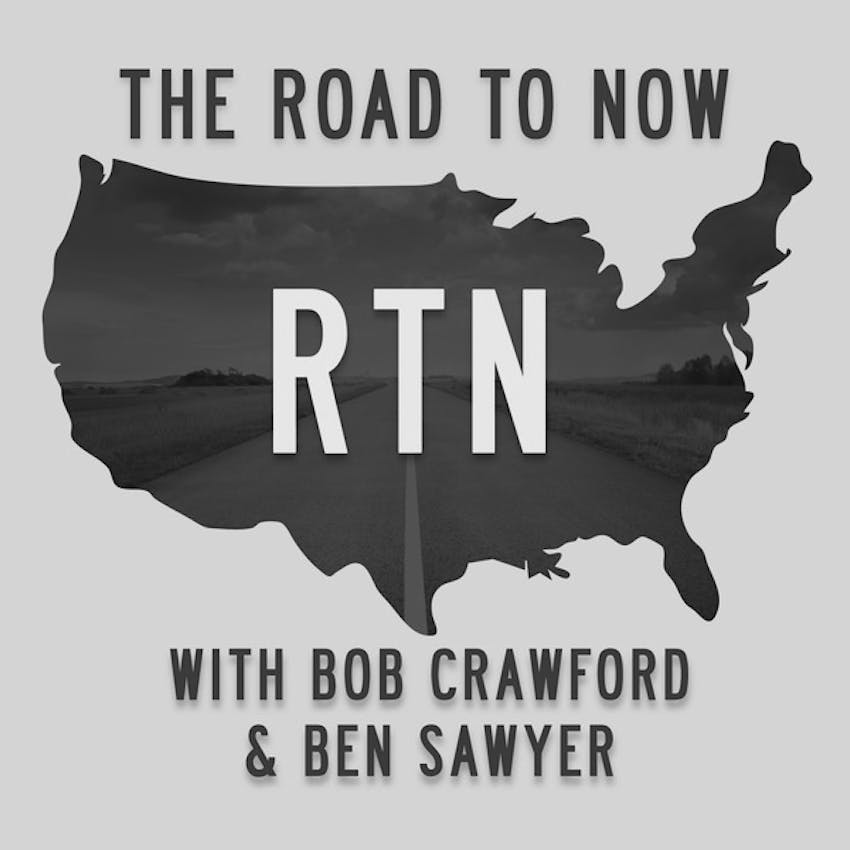 The Road to Now

The Nazi regime that came to power in Germany in 1933 unleashed the most brutal and comprehensive war that humanity has ever seen. The horrors of the Nazis and the destruction they left behind is something most of us learned about in history class, but for Gerd Schroth it is the story of his childhood. Born in Germany in 1938, Gerd came of age on the scorched earth left behind by the German war machine. Gerd’s father had joined the Nazi party because he thought Hitler could restore Germany’s greatness, but he bequeathed to his children a world in ruins.

Seventy-six years after the end of World War II, Gerd is still writing the story of his life. He is now an American citizen, and his children were born in the United States. Gerd has moved on from the tragedy of his youth, but he has never forgotten it. He has thought a lot about how his parents’ generation and why they embraced the horrifying ideology of Nazism. He has found value in past traditions while abhorring the actions of his ancestors. And in doing this, he has built a much stronger legacy for future generations.

In this episode of The Road to Now, we revisit our 2017 episode in which Gerd shares his personal story of life as a child of Nazi Germany, refugee, immigrant, and now, American Citizen.