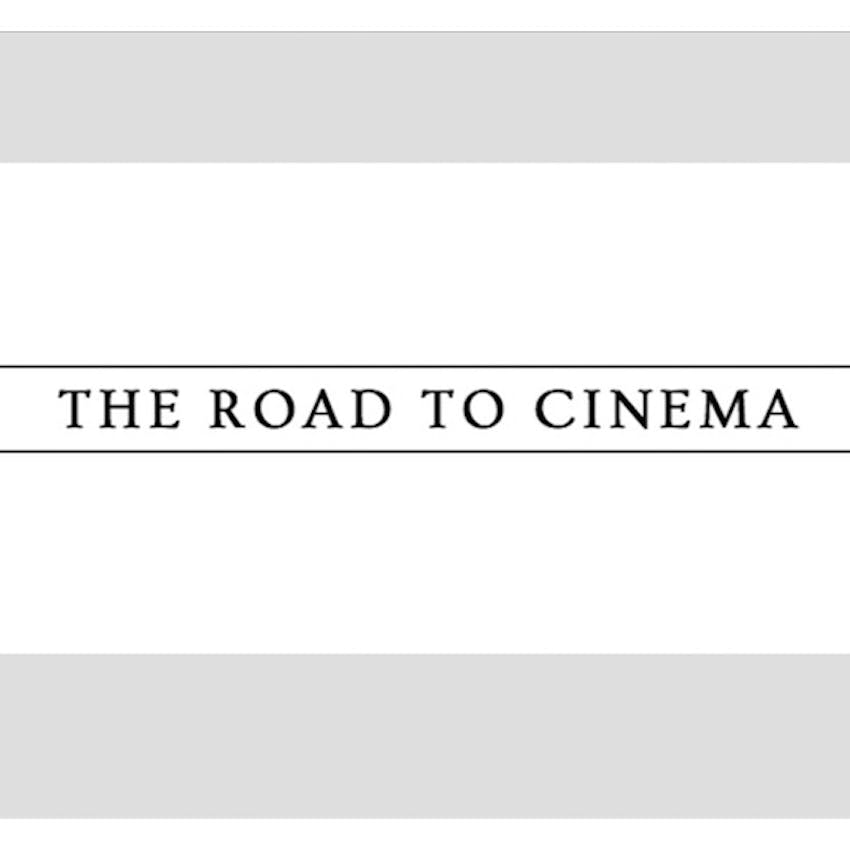 The Road to Cinema Podcast

Editor Maysie Hoy takes us through her incredible career which includes an apprenticeship with acclaimed director Robert Altman, acting in McCabe and Mrs. Miller starring Warren Beatty, working on the sets of Nashville, California Split, and 3 Women, and then editing Altman's comeback film The Player starring Tim Robbins. We'll also discuss how she developed her editing career, collaborating with directors, and the process for building and sustaining a career as an editor. Also, how she became director Tyler Perry's editor for over a dozen box office hits. And a conversation on the cult classic Freeway starring Reese Witherspoon and the Oscar nominated The Joy Luck Club.