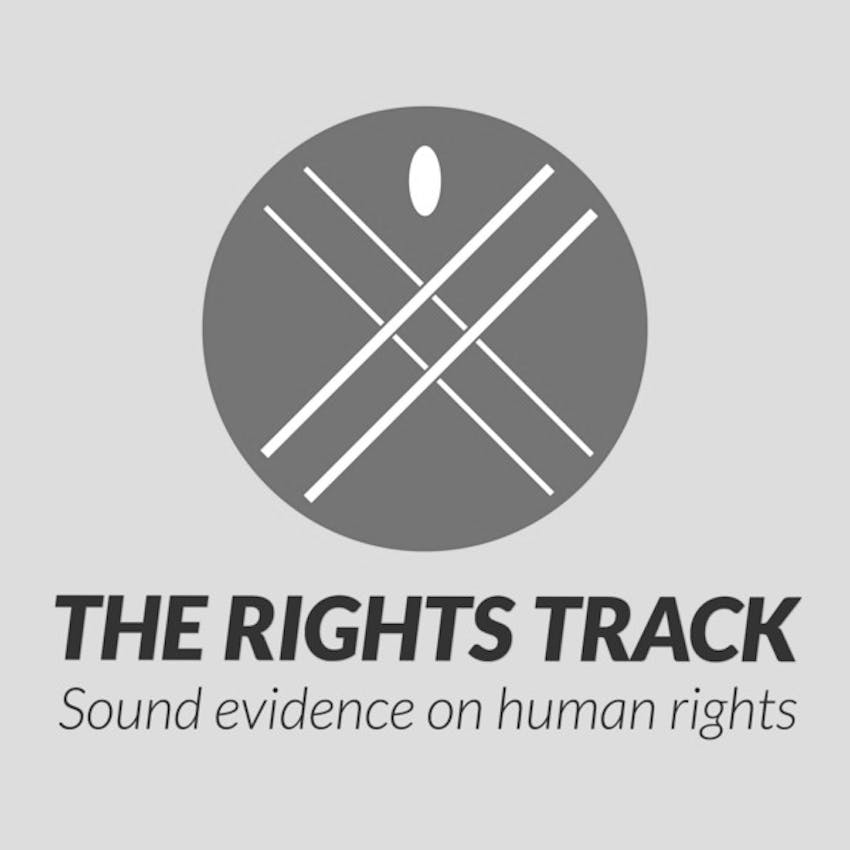 Fighting slavery on the ground: what does it look like?

In Episode 2 of Series 4 of The Rights Track, Todd talks to Dan Vexler, Director of Programs at The Freedom Fund  and asks the question “How do you fight slavery on the ground?”

In an interview recorded on International Anti-Slavery Day We also hear from David Westlake and Steve Webster of The International Justice Missionabout their approach to the problem.