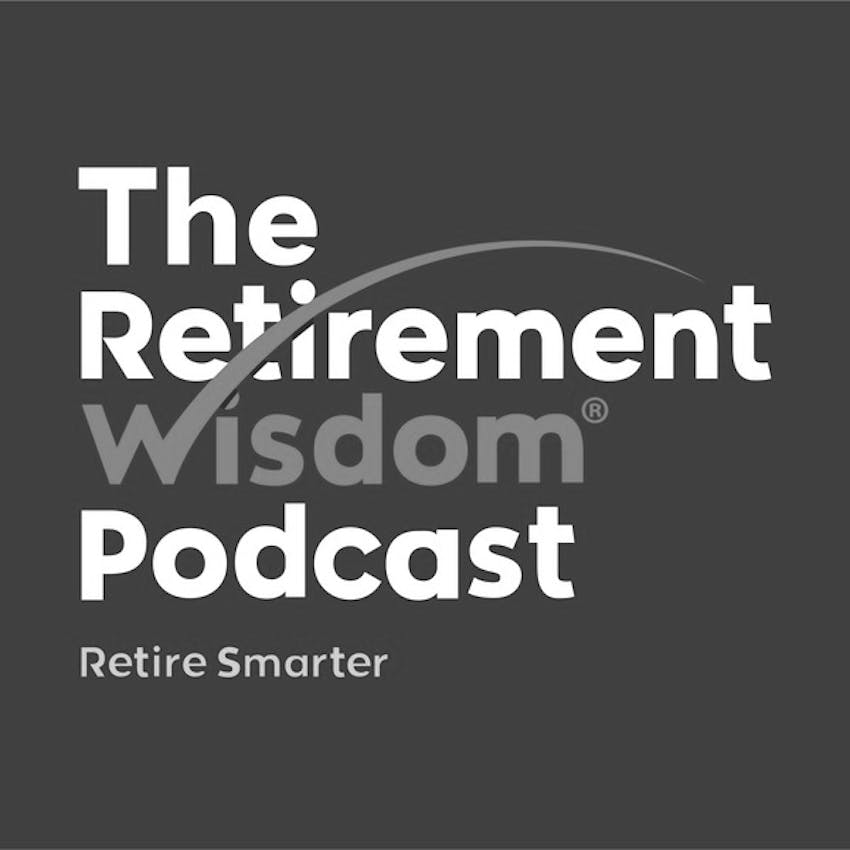 Are You in the Driver’s Seat? – Cindy Cox-Roman

Our guest, Cindy Cox-Roman, a market researcher and gerontologist, joins our retirement podcast to share her perspective on the vital role of Personal Agency.

Psychologist Albert Bandura defines personal agency as “the human capability to influence one’s functioning and the course of events by one’s actions.” As you plan for your life in retirement, it’s wise to include personal agency so you can be in the driver’s seat of your retirement.

I discuss with Cindy:

Cindy joins us from Washington, DC.

Cindy Cox-Roman is a market researcher, gerontologist, and founder of WIT Consulting LLC, a strategic research firm based in Washington, DC. She works with clients to bring the voice of older people to the design of products, services, and systems. As of October 1, Cindy became the Interim CEO of HelpAge USA, the only US nonprofit that is exclusively focused on the wellbeing and inclusion of older people in low- and middle-income countries.

​Earlier in her career, Cindy headed up the New York Custom Research practice of Yankelovich Partners, a social trend research firm studying the attitudes and opinions of the American public and business leaders. Before that, as a Vice-President at Y&R, she led the development of consumer insights and strategy for global advertising campaigns. She also helped establish the company’s first office in Budapest, Hungary, soon after the Berlin Wall came down in the early 1990s.

Cindy holds a Bachelor’s degree from the School of Foreign Service at Georgetown University, and a Master’s degree in Gerontology from the University of Southern California. Recently she has been conducting independent research on older people and personal agency, or the idea of being in the driver’s seat of your life. She’s passionate about this topic and is here to talk more about it today.

“And [the research] is a work in progress, but I’ll share some themes that have come out, which are also supported by other academic research. And they’re very clear and they’re very compelling. A major theme is a disconnect between what we often hear about people in their fifties, sixties, seventies, et cetera – that this is the time when you really know yourself. You have life figured out. You have a lot of self-confidence. You see these quotes all the time in interviews with celebrities and things like that. And certainly, there can be a lot of that, but there is a disconnect between that and the reality that for a lot of people, this can be a time of great uncertainty and that’s not talked about as much. So in the first research study that I did, I talked qualitatively to primarily women, but also some men about this time in their life.  And one thing I asked a typical research question: If there were three words to describe this time in your life, what would they be? And there was a wide variety of things, but one consistent theme made it clear that this is what I’d call an ‘UN’ time – because the words that people tended to consistently use to describe this time of the life were words like unpredictable, unsure, and unsettling. Part of it can be the political environment and the economic environment, et cetera. Those are all [key] things, but this was more about internal uncertainty and being unsettled. And as I probed further, it really came down to the fact that for the first time in their life, there is no roadmap.”

“So another great metaphor is being in the driver’s seat of your life. So when you have agency, you’re in the driver’s seat of your life. So the travel analogy comes up a lot here, but you’re figuring out where you’re going. You’re figuring out what speed you’re going. You’re figuring out what paths you take, what road you take… Are you going to follow GPS? – or are you going to go a back way? It’s the opposite of being in the passenger seat, where you are completely at the whim of whoever’s behind the wheel and you might be able to offer a suggestion, but you’re not actively in charge. So I really like that metaphor and it seems to fit well. And it’s important because having a sense of agency is really directly tied to our life satisfaction because deciding where we’re going to go and how fast we’re going to go. And what routes we’re going to take is linked to our, our deepest desires and our motivations and our sense of our uniqueness. So it helps us be happier. We may not always get what we want, but we have a sense that we are where we’re trying to head.”

“And a lot of what we talk about when we think about Agency is that the very real social norms and social pressures and social reaction from family and friends and society that we can face. So I’ll just wrap up by just saying that in my research that I did, and I found this in academic research, is that it is a fact that we can begin to lose a sense of personal agency or being in the driver’s seat of our life in our fifties and sixties. So in the survey that I had done, there was a statement: Do I agree or disagree – I’m in the driver’s seat of my life. And women 45 to 55, fifty percent strongly agreed with that statement compared to only a third of women, 75 to 84, who strongly agreed. So people themselves can feel a loss of agency for a bunch of reasons, which is a problem because it can make us feel unfulfilled and bitter.”

For More on Cindy Cox-Roman

We mentioned an autobiographical reflection exercise in this episode. I decided against posting an isolated exercise, because upon reflection, I think it’s best to do this with someone trained in guided autobiography.

A great resource is The Birren Center for Autobiographical Studies, created by the late James E. Birren, the founding dean of the USC Leonard Davis School of Gerontology.

How Seniors Are Saving the World With Activism – Thelma Reese

Retired, But Not Done Yet – Dr. Cynthia Barnett

I’m Not Done. Are You? – Patti Temple Rocks

Your Retirement Won’t Come with a Road Map – Carol Hymowitz

How to Build a Non-Profit Encore Career – Betsy Werley

We help people who are retiring, but not done yet, discover what’s next.

A long retirement is a terrible thing to waste. And a meaningful retirement doesn’t just happen by accident.

We help you design the life and/or the second career you want.

Schedule a call today to discuss how we can help you.