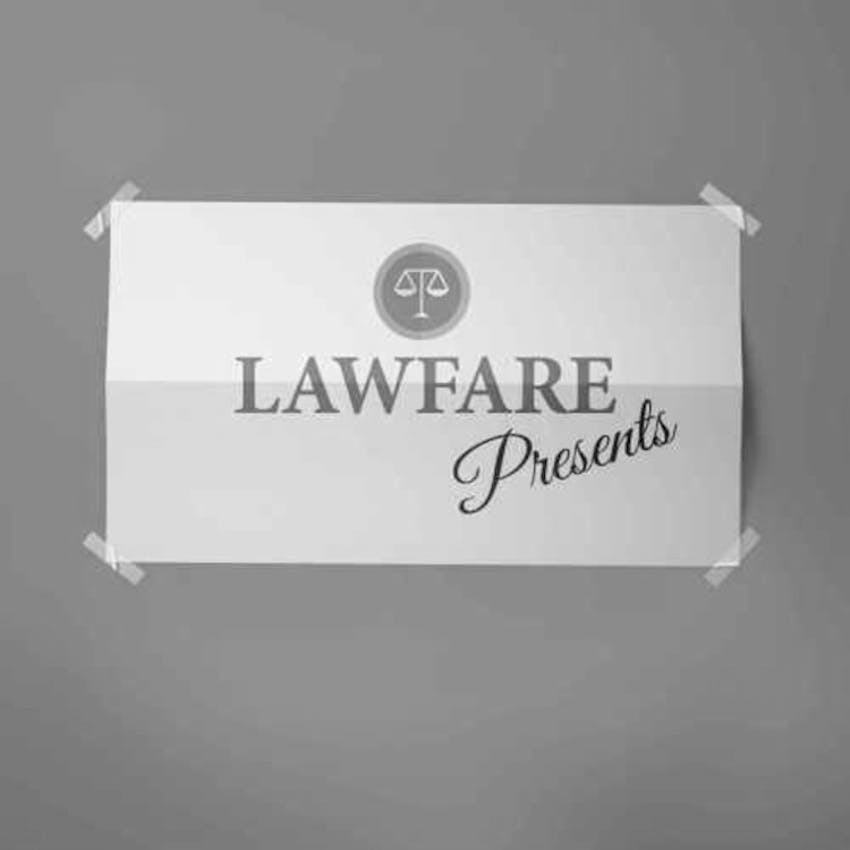 It’s January 31, 2020. It’s the 10th day of the impeachment trial of President Donald J. Trump. I’m Margaret Taylor, Senior Editor at Lawfare. Today, Senators listened to the arguments of the parties, and then voted 49-51 not to call new witnesses or subpoena new documents. Republican Senators Susan Collins and Mitt Romney voted with Democrats, but the vote was nonetheless unsuccessful.

Senate leadership then offered a new procedural resolution to govern how the trial would conclude over the coming days. Closing statements from the parties will occur at 11am on Monday, and a final vote on the articles of impeachment will occur at 4pm on Wednesday.


Democrats offered 4 amendments to the resolution. The first was an amendment to subpoena acting white house chief of staff Mick Mulvaney, former National Security Adviser John Bolton, Michael Duffey, and David Blair, as well as documents from the White House, the Office of Management and Budget, the Department of Defense, and the Department of State. The second was to subpoena just John Bolton. The third was to subpoena Bolton and allow for one day for a deposition and one day for live testimony. The fourth and final amendment was to require the Chief Justice to rule on motions to subpoena witnesses and documents, and to rule on any assertions of privilege. On all four amendments, Majority Leader Mitch McConnell moved to table--or defeat--them, and all were defeated. Thereater, the resolution setting out the path for resolution of the trial passed on a 53-47 party line vote.


Senate Majority Leader Mitch McConnell then asked for unanimous consent to include statements of Senators explaining their votes in the Congressional record next week, along with a full record of the Senate’s proceedings and handling of the impeachment proceedings. The Senate then agreed, by unanimous consent, to allow Senators to speak for up to 10 minutes each on Monday.


This is The Impeachment, Episode 10. The Senate votes not to subpoena witnesses or documents, and charts a path forward to end the impeachment trial.