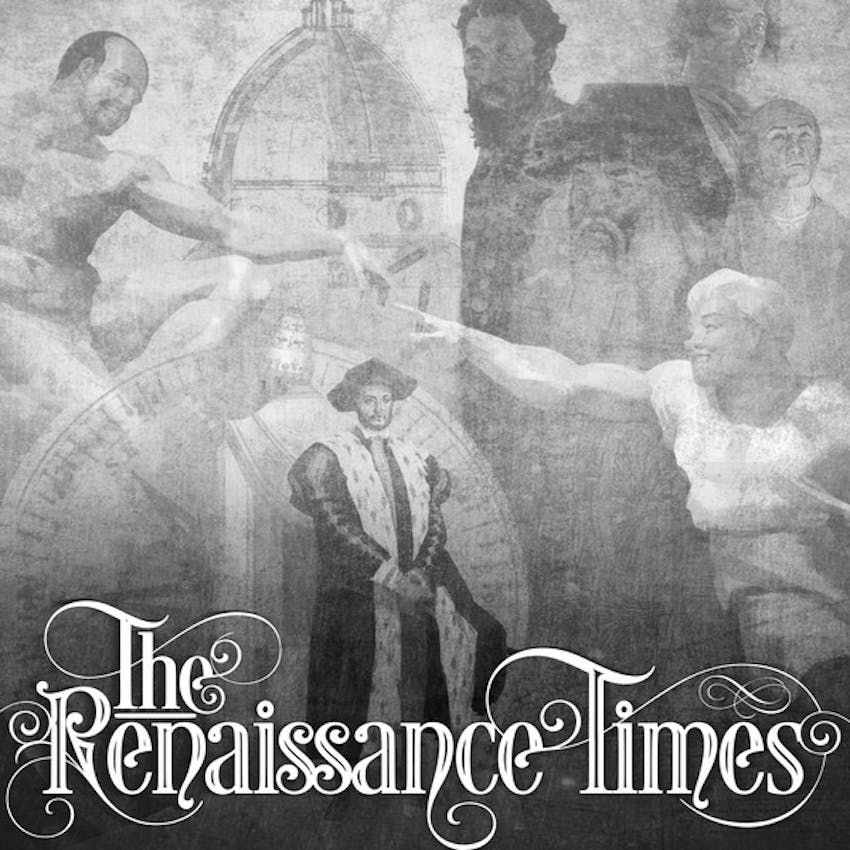 The first written work of art theory, produced during the Renaissance was “De Pictura”, or “On Painting”, written in 1435 by Leon Battista Alberti but not published until 1450, in which he explained the science behind linear perspective.

He was a humanist author, artist, architect, poet, priest, linguist, philosopher, mathematician and cryptographer. He also wrote the first autobiography since St Augustine.

A true polymath and the first Renaissance Man, who inspired every Renaissance artist who followed him.