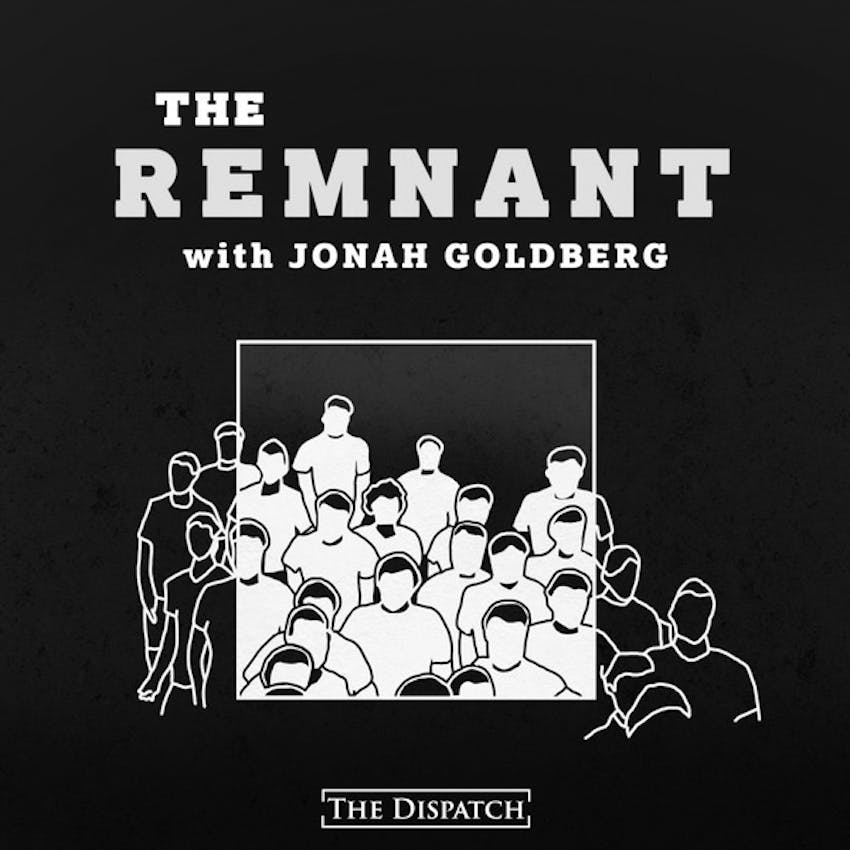 The Remnant with Jonah Goldberg

Last time Tim Alberta, Politico’s chief political correspondent, was on the program, life in America was crazy, but in a typical, everyday, post-2016 kind of way. We figured that it was time to have him back now that we’re in the process of rushing towards a new form of crazy at Spaceballs-levels of ludicrous speed (“They’ve gone plaid!”). Tim takes us through some of the issues that voters in purple states actually seem to care about (Hint: The Hunter Biden drama isn’t one of them) while also touching on the confusing lack of a substantive foreign policy debate in this election cycle, the simpler times of the Christmas Tree tax and the Dubai ports deal, and the shocking value-add provided to one’s life by the purchase of an Arby’s gyro.

-Get tickets for The Dispatch’s “What’s Next” event

-Matt Glassman talks about the lack of a foreign policy discussion

-KittyPooClub.com, enter promo code DINGO for 20% off your first order

-Bradleyfdn.org/Liberty to watch the latest episode of We The People with Justin Danhof