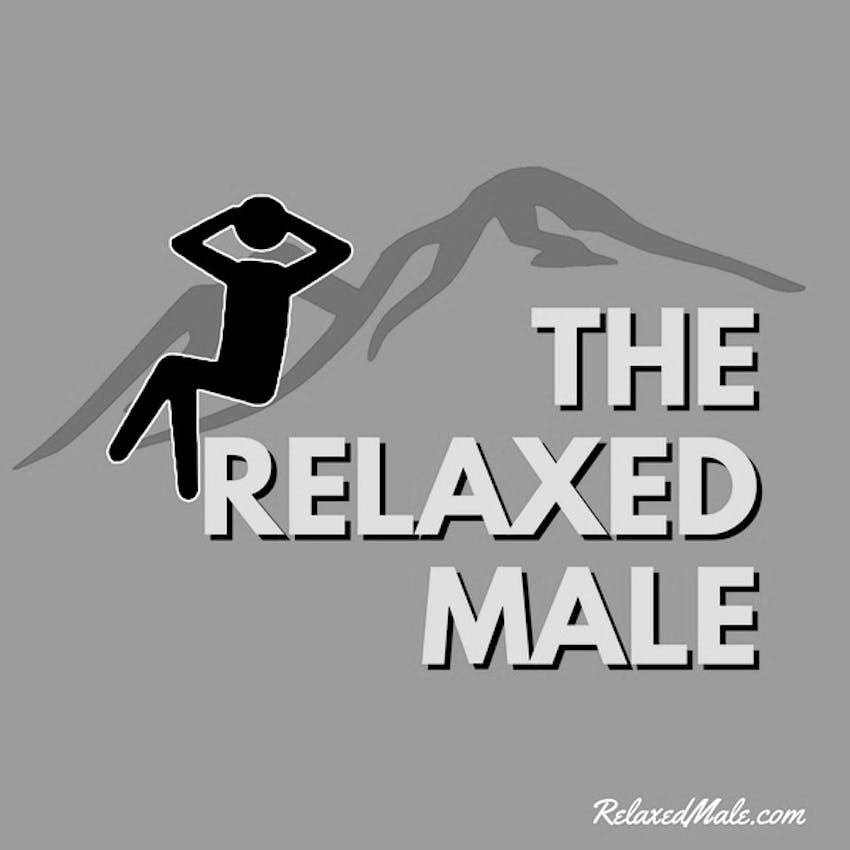 Question of the week by The Brotherhood Of Men.

I handled all the finances. The kids well being, cleaned, full time career, still got told I wasn’t enough. So it’s really just up to what the woman thinks

There is so much that is wrong with this comment first the guy is making the comment from a victim mindset. He does all of these things for the family and is getting no recognition or respect. This is sad but my question is what is his part of the situation.

From what I was able to gather from the comment itself is that he is playing the nice guy and is setting up silent contracts about the situation with his wife and she is tired of him not stepping up and doing his part. Instead of hiding from his marital duties the gentle man needs to start stepping it up or he is going to lose everything and probably blame the wife.

This week talking about respect and how do you get it. I start of with asking the important question of who are you trying to gain respect from? It may not serve you to try to get Ed from accounting's respect when you work in R&D.

After that we venture into the trouble with respect is that you can take a lifetime to build up your respect and only one instance of losing integrity to have all that you work for come crashing down.

Finally we talk about what is needed to build respect with others.