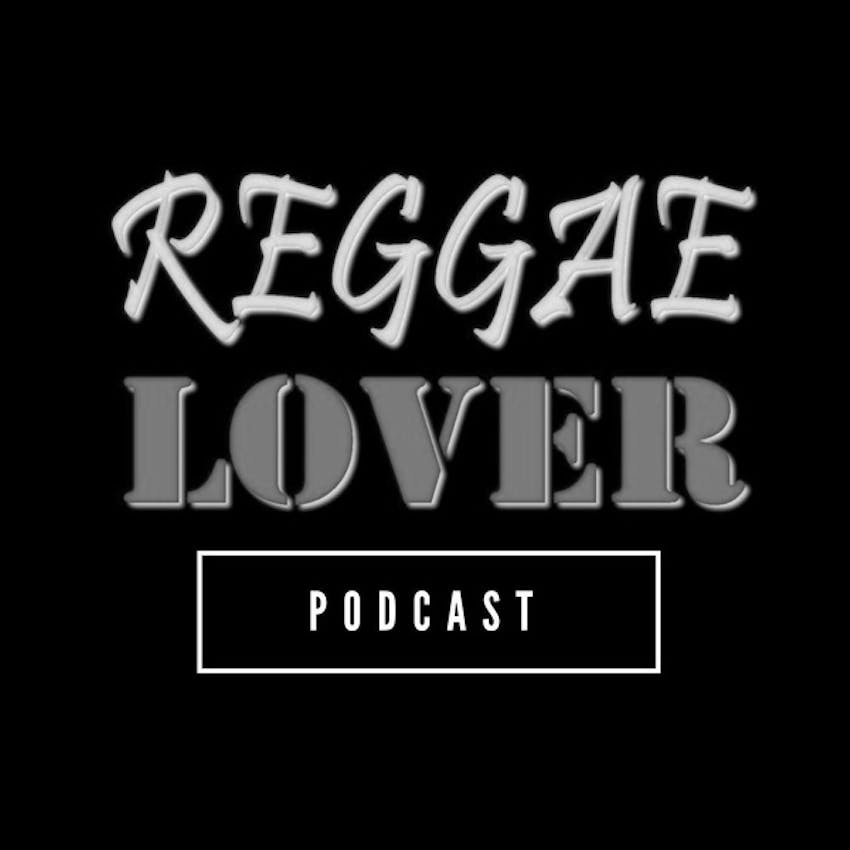 Behind The Scenes: Reggae's Golden Era

Play
Like
Play Next
Mark Played
A look behind the scenes with Neil Robertson, a music industry exec. from the golden era of reggae and hip-hop.

Neil Robertson worked behind the scenes as an A&R for Island Records. He was also a label manager and marketer for Island Jamaica. Neil was in the boardrooms and studios working with Beenie Man and Luciano to launch them internationally. As an artist manager, he has toured with, guided, and made deals on behalf of some of the best in the business.

Born and raised in NYC, Neil currently curates the music program at Alley Cat Amateur Theatre at The Beekman Hotel. He also handles DJ programming at The Seaport District/Pier 17 for Howard Hughes Corp and Pier A Harbor House for HPH Hospitality.

Support this podcast at — https://redcircle.com/reggae-lover/donations