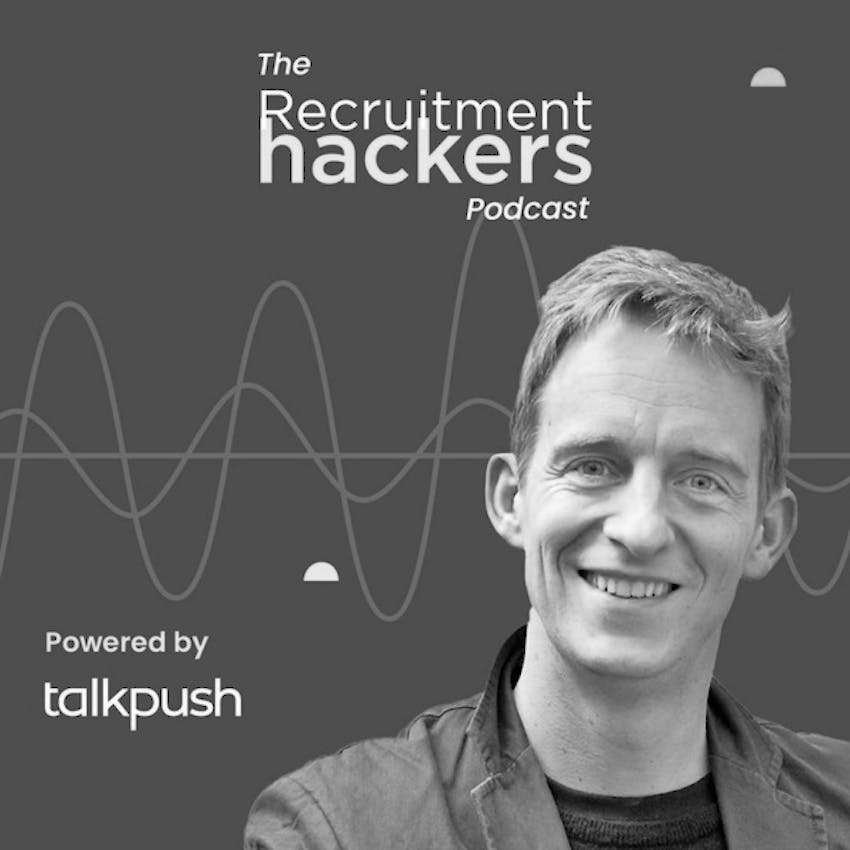 Max: Think this will teach them a few lessons?
Darcy: Well, I think I didn't have World War II. I didn't have a lot of the tough stuff that you know, our generations before us had. And boy, now we've got our World War III, literally, that we’re going to have to deal with,  I'm looking forward to as we go through ….

Max: So Darcy, thank you for sharing these cool insights and to wrap up our conversation, would you have any practical tips for employers today on how to stand out in a crowded group? You were competing for talent in some of the most crowded markets for talent across the BPO sector in particular in the Philippines and in Asia.How did you manage to stand out? And what tips do you have for talent acquisition professionals to build a different brand that doesn't look and sound like everyone else?
Darcy: Well, I think number one from my perspective is to have a passion, love what you do, have the passion, the drive.  I think, you know, again in today's world, you have to digitize that. So again, it's to create the edge, you know. I build businesses, I start businesses. One of the things that I have learned over the last 10 years, particularly , and that was a great example was Shore was that you have to digitize that cool factor. And you know, as an entrepreneur, I think that is really the, absolute key is to lead by example, have the passion have the drive, bring in people that share that, then be able to digitize that because that is really how you can scale yourself and move yourself.And get the attention that, you know, in the old days might've been,  you could do that in events and whatnot. You know, frankly now you do this digitally. But , you know, one of the things, is a warning that I have is don't digital spam. Because I see companies right now. Gosh if, If I see another one of their LinkedIns they’re  spamming everywhere.
Max: LinkedIn is the worst. It is the absolute worst when it comes to spam. I mean, I don't know how they manage to do that, but it is mayhem out there. Absolutely. So, digitalization, we didn't spend too much time on, but obviously that's been a core theme running through your career is first build a great management team that's going to communicate the employer value proposition and then digitize it so that you're not overly dependent on individuals, I guess, to get the message out.
Dacy: Yup. Yup.  I think in today's world again you know, I've always been able to manage multiple countries without being in them. At one time I managed 15 countries with the Arinso Middle East, Asia, Canada, delivery centers, and you know, I used to call it management by email. Because I, you know, again, that was the digital side 10 to 20 years ago. If you've got the right on the ground, what I always found was that at least with an email, the same message came at the same time to the same people.
I'm not a big believer on conference calls and having calls for the sake of calls, because I've often found that my management team went away and they all took a different message out of it. Somehow. Probably tailored a little bit to their own benefit to a certain degree.
Max: Yeah, you pick and choose. When it's black and white, there’s less room for confusion. Saves a lot of time with calls. I've been trying to do more written asynchronous communication, which is another fancy way of saying email and spending less time on calls myself. That's a very powerful. Yeah. Alright, well, we're about done on time.
Thank you Darcy for spending this time with me and with our listeners and looking forward to seeing what's next in store for you for the next entrepreneurial adventure.And thanks for all your advice throughout the years.
Darcy: Okay, thanks max. And looking forward to seeing Talkpugh get to that next level. Keep up the good work buddy.
That was Darcy Lalonde, friend of Talkpush, serial entrepreneur, who told us about how important it is to build a core executive team that's going to help to drive recruitment and share the fun of your company culture.
Thank you, Darcy. Hope you enjoyed the interview. If you want to hear more about recruitment and how it drives business, please listen to some of our other episodes.
If you liked it, leave us a review and subscribe to this channel. Hope to see you soon.
Play
Like
Play Next
Mark Played