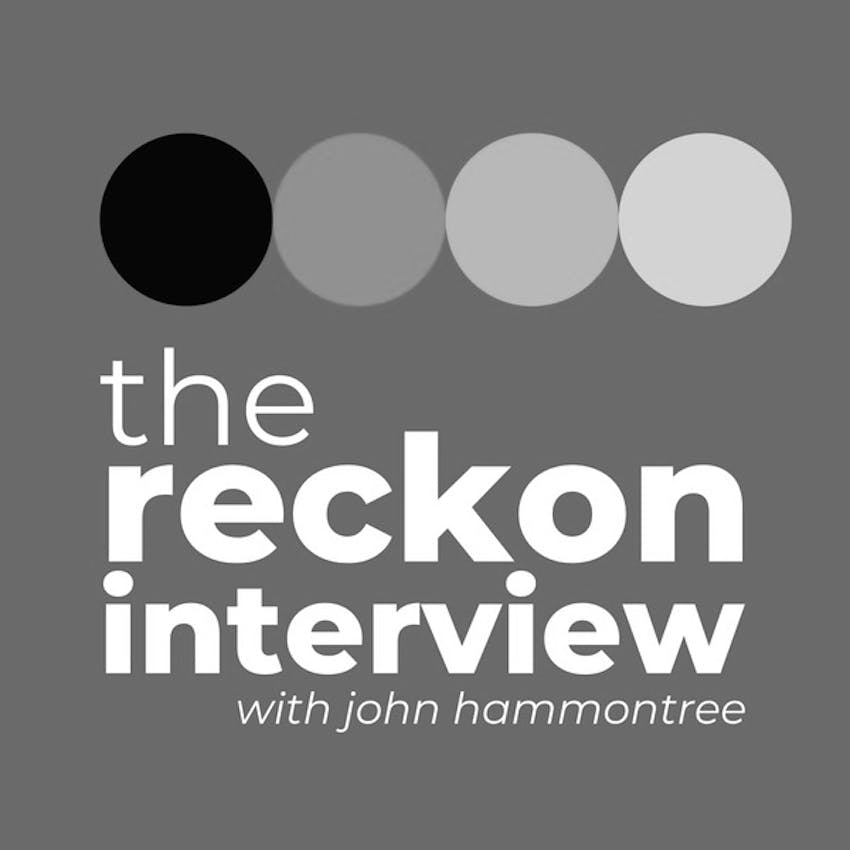 Elizabeth Spiers on Gawker, Jared Kushner and growing up in Alabama

Elizabeth Spiers helped establish how we read and write on the internet. Elizabeth was the founding editor of Gawker, a website that maybe didn’t introduce the snarky, blogger voice that took over media, but certainly took it mainstream. She helped define that voice and went on to work with New York Magazine, edit the New York Observer, and found and run several other media sites.

And Elizabeth grew up in Wetumpka, Alabama. So how did a woman from small town Alabama become a key player in New York media? It’s part of a long tradition of Southern expats playing a role in shaping the national conversation.

Sign up for our newsletter, The Conversation here: https://bit.ly/3dzfbfh