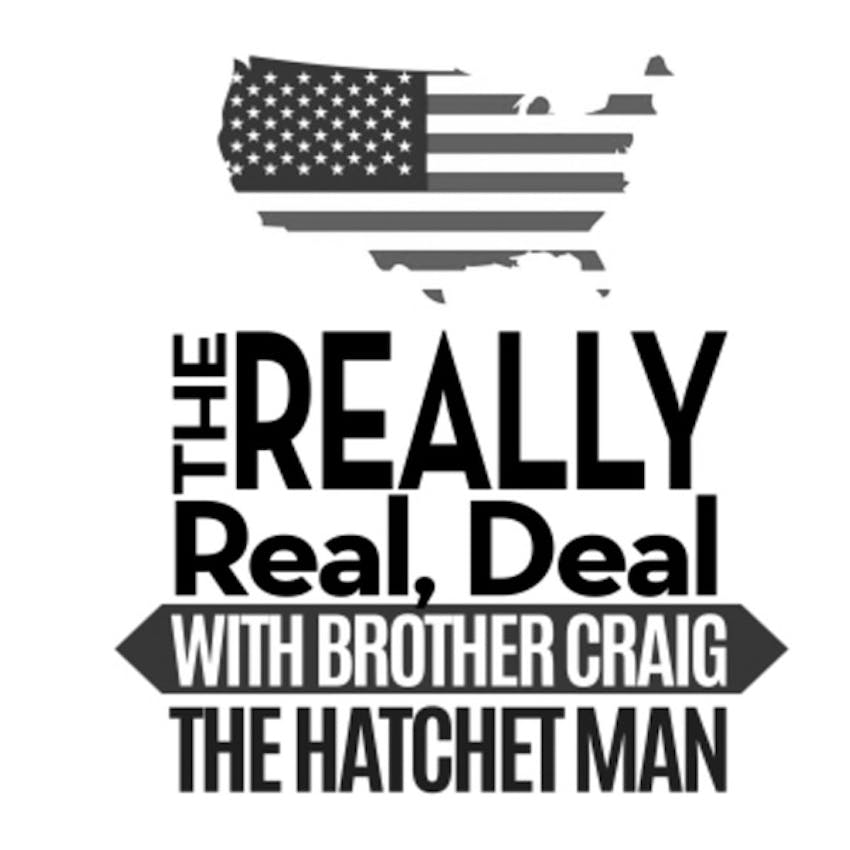 The Really Real Deal With Brother Craig The Hatchet Man

The Sin of Self-Righteousness

During the presidential election of 2020, will the wicked attempt to try to separate the Christian vote from Trump succeed or fail? I say the attempt will generally fail. But, since there is already a split in the church, and it has always been the "wheat vs. the tares", those who are demonically inclined will try to take as many as they can with them to oppose God's will for our nation.  This includes trying to "point out the splinter" in Trump's eye, "while ignoring the plank" in Biden's eye.

This message addresses the article written by Pastor John Piper, "Policies, Persons, and Paths To Ruin", with my commentary, and my commentary on the article's response from Dr. Michael Brown, as well as the spiritual weaknesses within the black church.