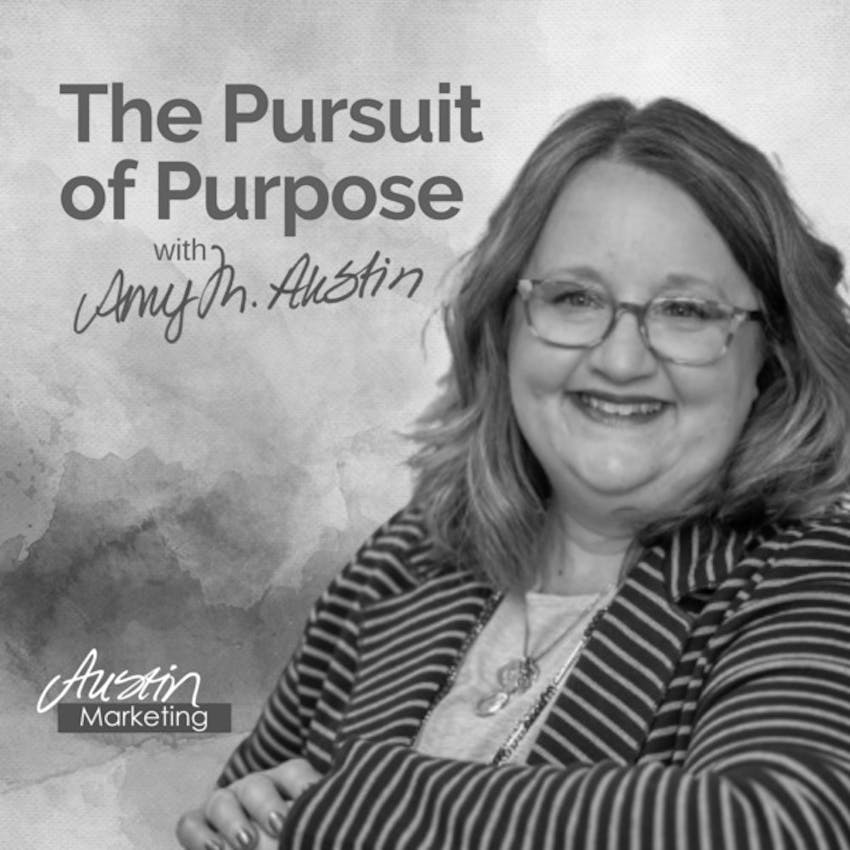 The Pursuit of Purpose with Amy Austin

My guest this week, Julie Livingston of Want Leverage Communications, shares how public relations can elevate the presence of a brand but it is not enough to just send out a press release. The way we consume media has grown and evolved over the last 20 years, which means public relations needed to evolve as well.