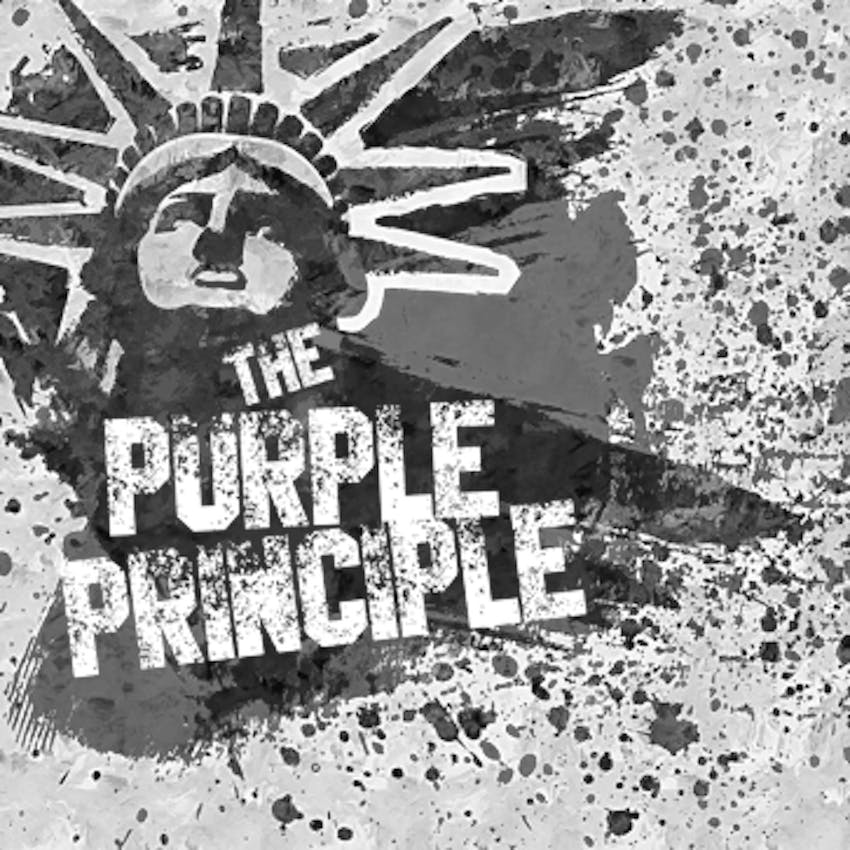 “I have been paying attention for thirty years,” CNN and SiriusXM host & commentator Michael Smerconish tells us. “And during that time the country has been driven into a partisan ditch.”

A well-known visage from his CNN show, Smerconish is also a widely recognized voice, having started on “terrestrial” AM radio two decades before migrating to his current SiriusXM show and podcasts. The Purple Principle wanted to know more about Michael Smerconish, the individual, who features more indie-minded segments on his shows and podcasts as well as his platform, Smerconish.com.

Smerconish details his 2010 decision to break with the Republican Party he grew up in, citing the reckless expansion of the War on Terror and the nasty tone of 2010 Tea Party congressional campaigns. He bemoans the loss of moderate Republicans like Senator Arlen Specter and Congressman Mike Castle in that period, expressing current concern that incivility and vitriol is creeping down from the national and state to the local level.

“There have been a number of nasty exchanges at school board meetings pertaining to masks or vax policy,“ he observes. “And they’re probably driving reasonable people right out of the discourse.”

Smerconish is also a frequent critic of the media, such as in his 2021 Reagan Library speech, “It’s Time to Change the Channel.” “Division sells,“ he states emphatically, noting the extreme voices from both parties manipulating that business model to raise money and further congressional careers without legislative success.

Join us today for this master class from Michael Smerconish on partisan politics in the media and partisan media in politics, the tightly-wound symbiosis driving polarization in our country. No magic solutions offered for this trend, but lots of enlightening anecdotes and insights in this episode, Voice of Reason for Independent Minds with Michael Smerconish.