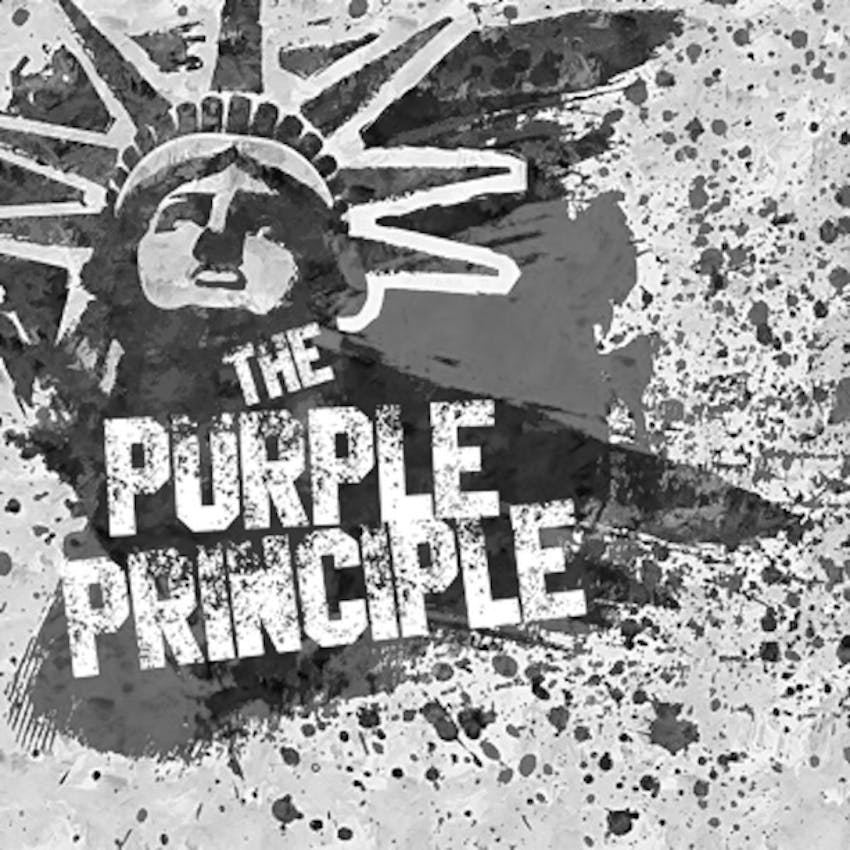 The Brain on Partisan Politics: Why Not So Great Minds Polarize Alike, with NYU Neural Scientist, Dr. Jay Van Bavel

Let’s say, for the sake of Episode 9: The Brain on Partisan Politics, that identical twins are separated at birth and raised in different families, politically speaking: one deep blue, the other deep red. They’re bound to have different political leanings as adults, correct?


Actually, probably not, according to Dr. Jay Van Bavel, NYU Neural Scientist and our featured guest in Episode 9, The Brain on Partisan Politics. Genetics account for nearly half of our political inclinations.


Then what about the independent brain, you indie listeners out there are asking? We’ll get to that as well. To learn where your gray matter concentrates, tune into Episode 9, The Brain on Partisan Politics, with featured guest Dr. Jay Van Bavel, Associate Professor of Psychology and Neural Science at NYU.


For a transcript or electronic sources for this episode: https://purpleprinciple.com/the-brain-on-partisan-politics

Are you in the “Exhausted American Majority” tired of partisan politics? Are you a purple mediator in a red and blue family? Sign up for our blog postings or share your own purple tale at The Purple Principle.