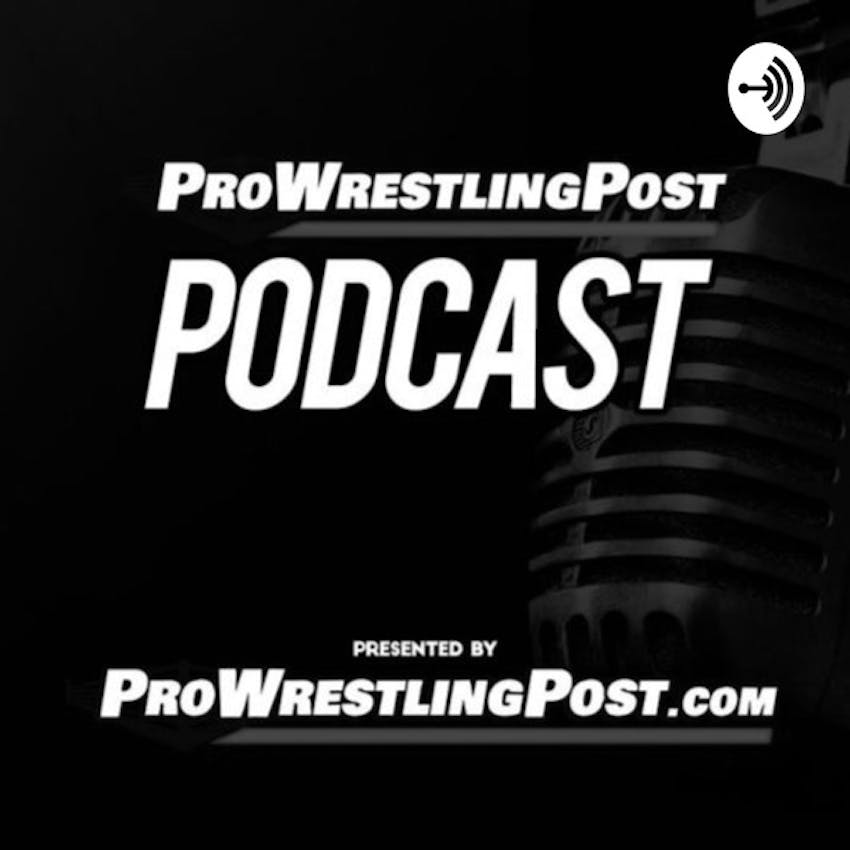 This week's edition of the Pro Wrestling Post Podcast is with Faye Jackson. Episode 41 with Faye Jackson originally took place prior to The Collective taking place. With plans of a series of events taking place, the Plus Size Pam Grier shared her plans for Faye Jackson's Grey Sweatpants Battle Royal. Despite the event, not taking place that wasn't to say that her vision for the event can't or won't still take place. There was a great deal of commitment leading into the event from those booked to perform. Her show certainly has a certain age demographic in mind.

Faye doesn't pull any punches and her relaxed demeanor was evident during the chat. During our interview, she is open about a number of topics and plays along with what her ideal 18+ age wrestling show will consist of. Jackson shares her background and early training and how she came to be where she is today. This past year she was on a quest...a quest to get CANCELLED. Whether or not that happens remains to be seen. If Faye has her way it'll likely happen sooner rather than later.