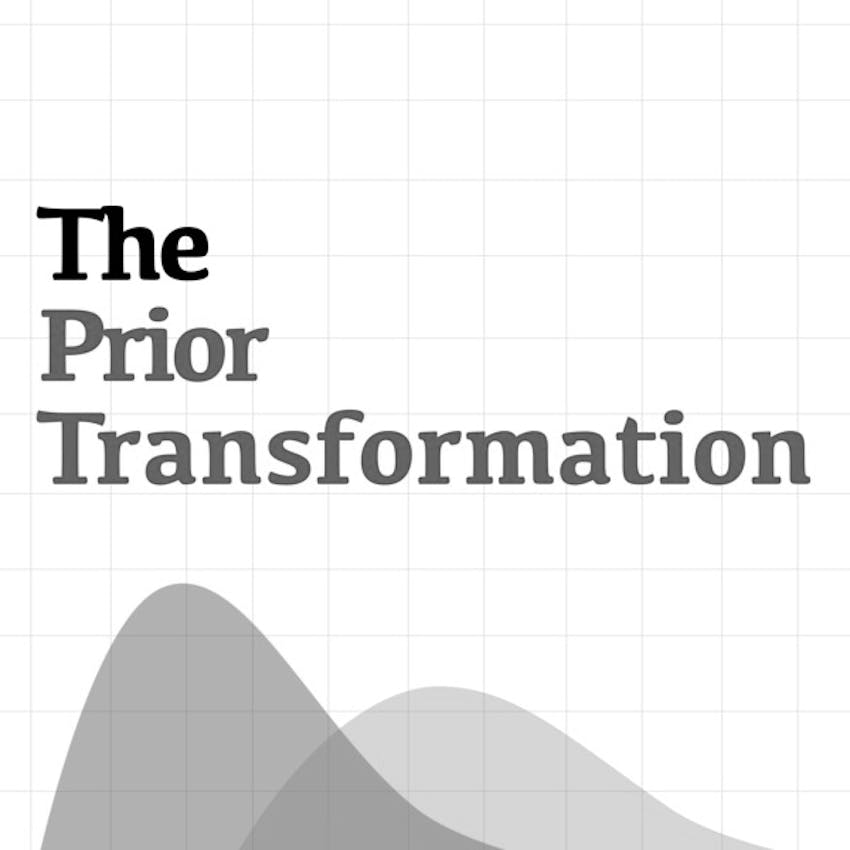 Robert Kiraz is CEO of StudioBinder, a leading entertainment project management solution that helps production companies and brands better plan and execute on their productions in the cloud. Recently, StudioBinder acquired ProductionBeast a popular entertainment job board for media professionals.

With a track record for founding companies at the nexus of technology and entertainment, Robert is driven to create solutions that redefine media production workflows for the 21st century. He received his degree in Cinematic Arts from University of Southern California, and currently resides in Santa Monica, California. Find him on Twitter @robertkiraz and @StudioBinder.