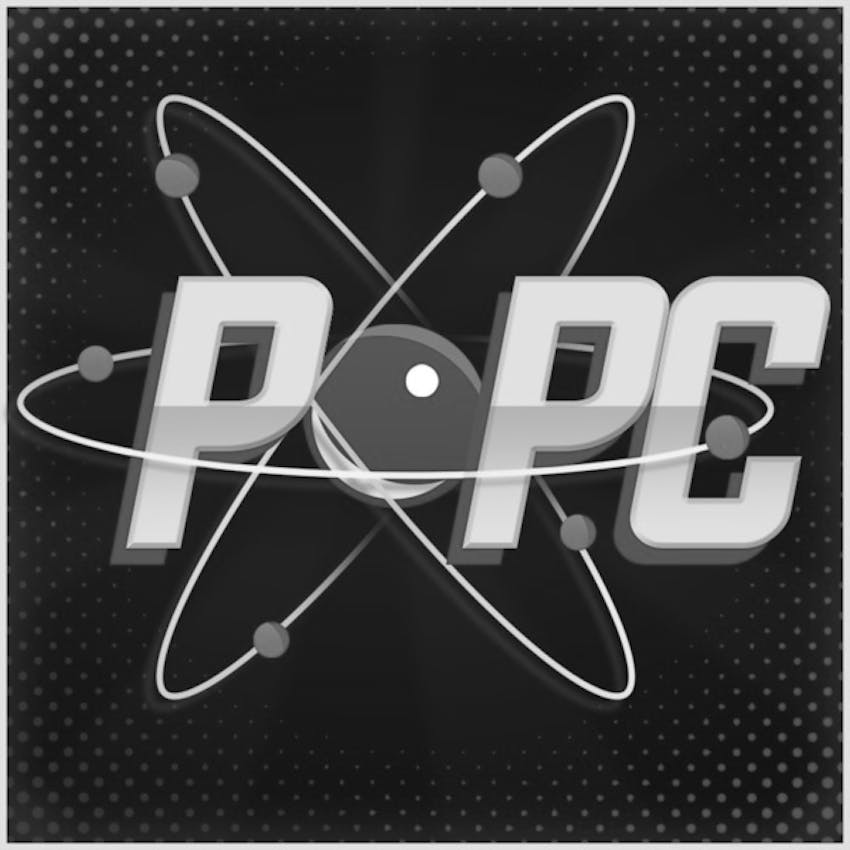 DON’T CALL IT A COMEBACK! A Surprise Return | The Young and The Wrestlers

After taking some time away Ryan and Jem return to the wrestling space!

Having been out of the game since Survivor Series there is a lot for the pair to catch up on.

WWE TLC, a stack of RAW and SmackDown, the passing of Jon Huber, and more. The pair even get a little philosophical around wrestling and what it means to them along with how we can all be better as a community.

The Young and The Wrestlers is a show driven by the soap opera nature of WWE. Each week Ryan and Jem will break down the WWE’s staple shows, Raw and SmackDown Live, along with the monthly Pay Per Views and look into the ongoing story and narratives of your favourite Superstars.
Whether you are old or new to the world of wrestling, you will have a great time with The Young and The Wrestlers Follow us on Twitter

ALSO AVAILABLE AS AN AUDIO PODCAST ON iTUNES.