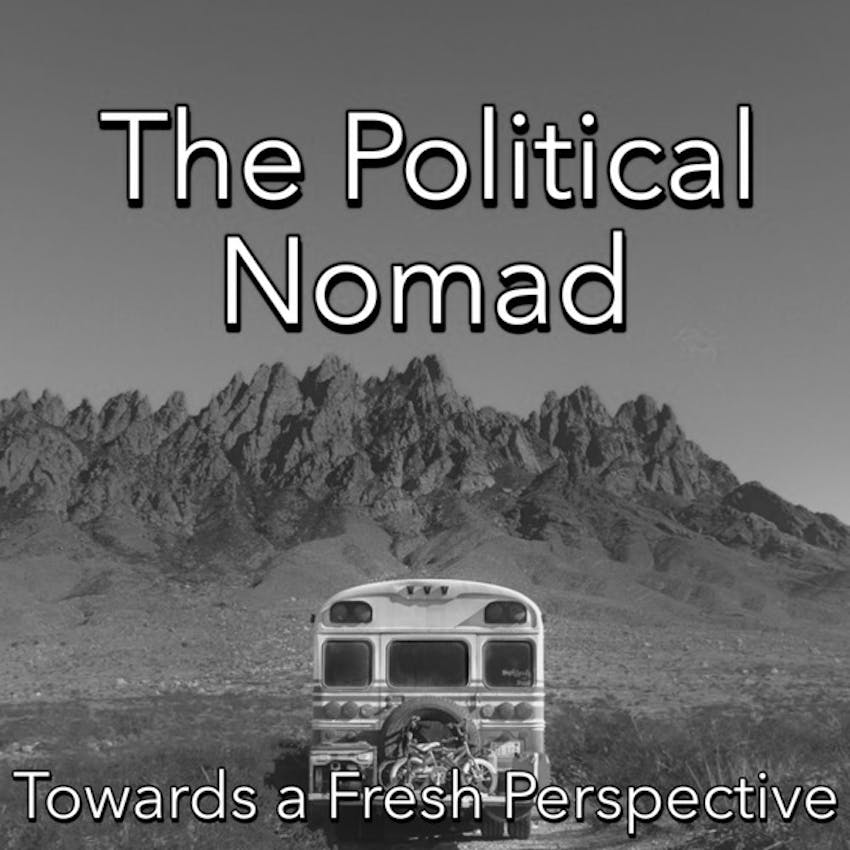 The Political Nomad with Josh Gillespie

Have you ever read a book or watched a movie where you’re rooting for the protagonist and all of the sudden, the protagonist realizes that they have been part of a larger, seemingly more dishonest cause? That the work they’ve done has only pushed their cause into a more foul angle?  This week’s guest is that Protagonist. Stuart Stevens is a legend in political operative circles. For twenty-five years, he was the lead strategist and media consultant for some of the nation’s toughest political campaigns. He’s helped elect governors and senators in half of the 50 states alone. He’s worked for or advised five presidential campaigns with four winning the GOP nomination and two winning the White House. He has even won campaigns in other countries!

Stuart is also an established author with seven books to his name and his newest is coming out in August and it’s called  "It Was All A Lie: How The Republican Party Became Donald Trump,".

Politics aside, I want to mention just a couple of non-political items to Stuart’s credit. Stuart has worked on television shows including Northern Exposure, Commander in Chief, and K Street. He also consulted on the 2011 film The Ides of March, which was chosen by the National Board of Review as one of the top ten films of 2011 and he was a Fellow of the American Film Institute.

Additionally, here are a few links as they relate to this week's show: