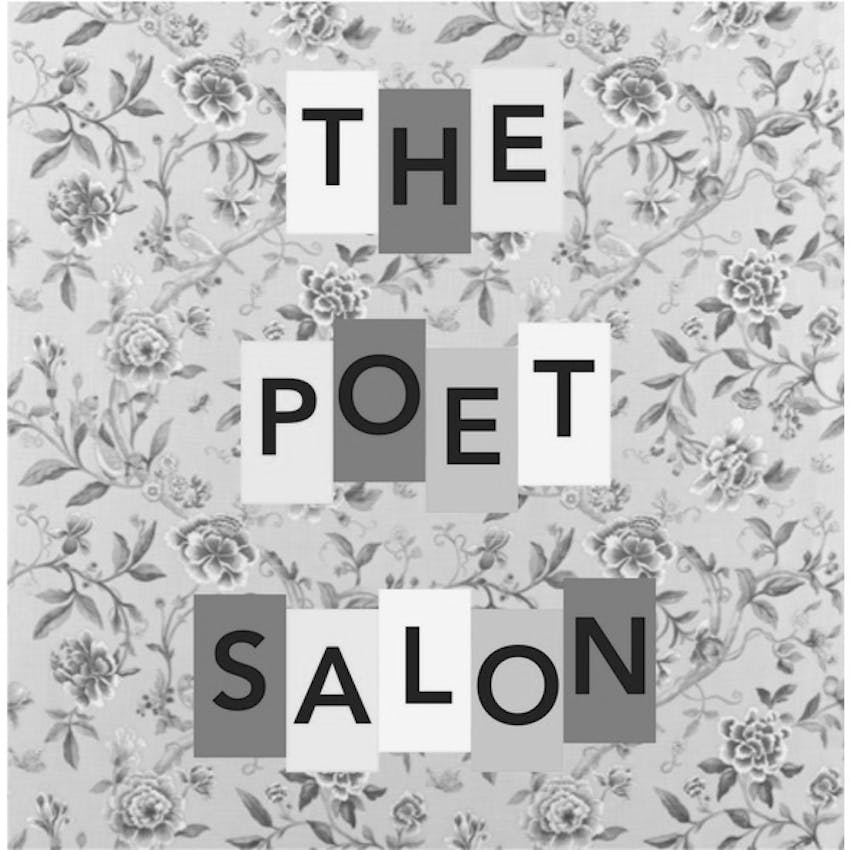 Good ppl, good ppl—last week we chopped it up with THEE Dr. Bettina Judd on so many goodness. This week, she brought in Aracelis Girmay's "The Black Maria" for us to melt our hearts over.

Bettina Judd is an interdisciplinary writer, artist and performer whose research focus is on Black women's creative production and our use of visual art, literature, and music to develop feminist thought. Her current book manuscript argues that Black women’s creative production is feminist knowledge production produced by registers of affect she calls “feelin.” She is currently Assistant Professor of Gender, Women, and Sexuality Studies at the University of Washington. She has received fellowships from the Five Colleges, The Vermont Studio Center and the University of Maryland. Her poems and essays have appeared in Torch, Mythium, Meridians and other journals and anthologies. Her collection of poems titled patient. which tackles the history of medical experimentation on and display of Black women won the Black Lawrence Press Hudson Book Prize and was released in November of 2014. As a performer she has been invited to perform for audiences within the United States and internationally.

Aracelis Girmay is the author of three collections of poetry: the black maria (BOA Editions, 2016); Kingdom Animalia (BOA Editions, 2011), winner of the 2011 Isabella Gardner Poetry Award and the GLCA New Writers Award, and a finalist for both the National Book Critics Circle Award and the Hurston/Wright Legacy Award; and Teeth (Curbstone Press, 2007). The recipient of fellowships from Cave Canem, Civitella Ranieri, and the National Endowment for the Arts, Girmay is the winner of a 2015 Whiting Award for Poetry. She teaches in Hampshire College’s School for Interdisciplinary Arts and Drew University’s low-residency MFA program in poetry.