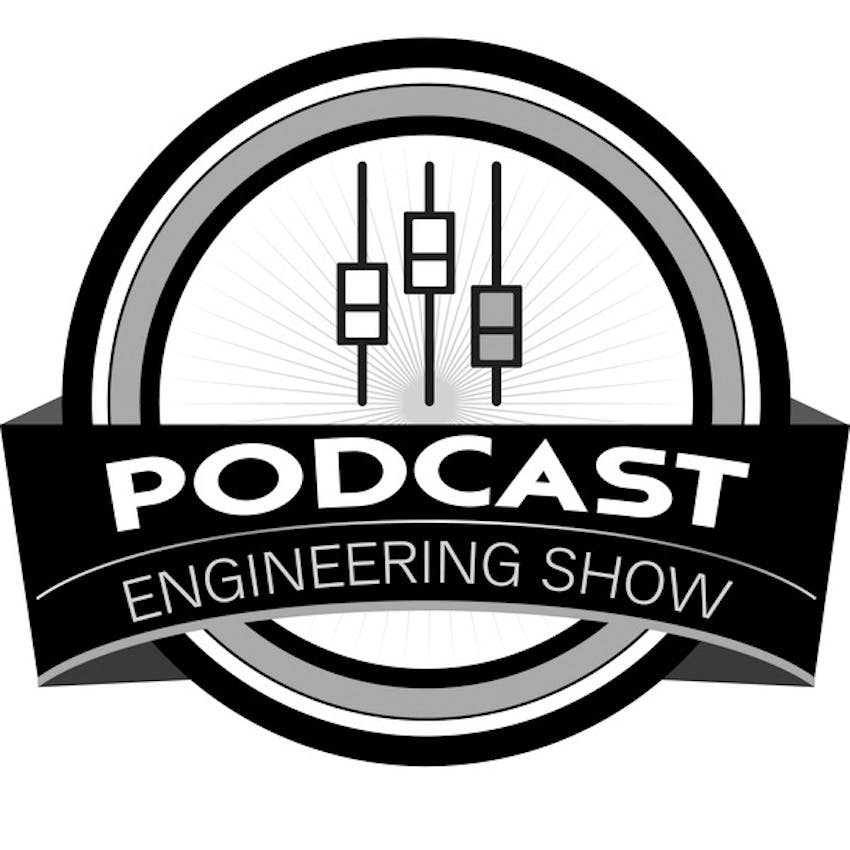 My guest is Bobby Owsinski - Audio Engineer, Producer, Author, Coach, and host of Bobby Owsinski's Inner Circle Podcast! Bobby has earned many engineering and producer credits on popular music, and he has authored 24 books on recording, music, the music business and social media. Check out lots of Bobby's credits and accomplishments below.

On this episode Bobby and I discussed tons, including:

And here are more (not nearly all) of Bobby's accomplishments:

Thanks for hanging out with us, Bobby!

DID YOU KNOW........We exist for the purpose of helping you, so please comment below with any questions or remarks. We appreciate you listening.

Want to Start a Business or Have a Career as a Podcast Producer/Engineer?