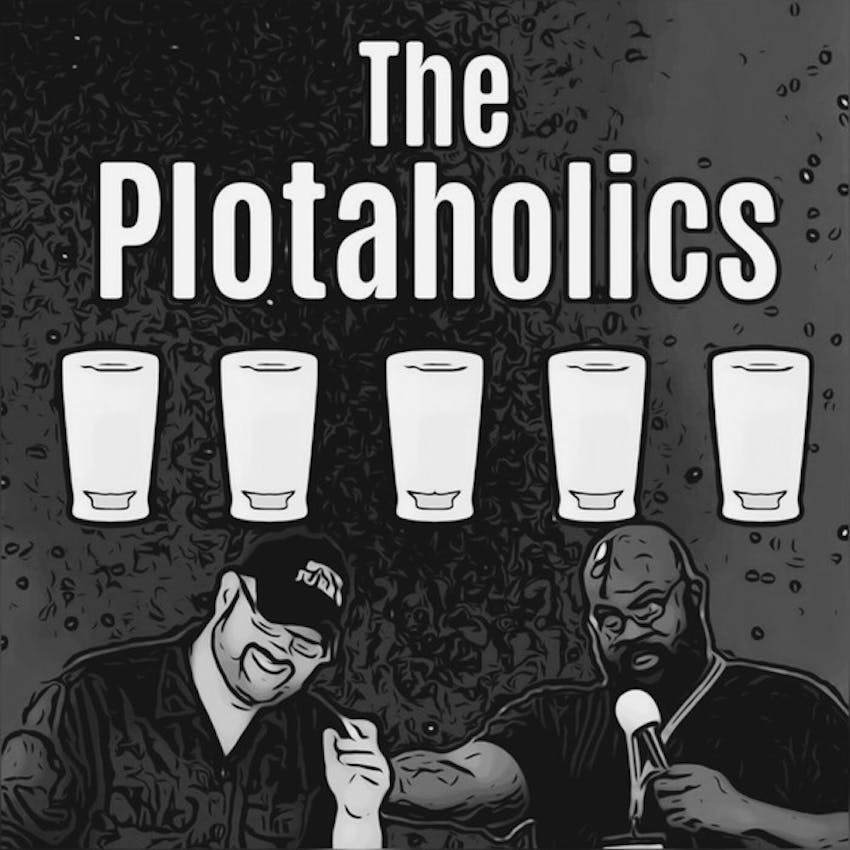 In this very special bonus episode of The Plotaholics Podcast, we sit down with writer/director/actor Erik Kristopher Myers to discuss his film, Butterfly Kisses.

Butterfly Kisses is a high-concept found footage horror film that serves as much as a deconstruction of that genre as it does an example of the genre. Butterfly Kisses tells the story of Gavin Yorke, an aspiring filmmaker who finds a box of tapes containing the raw footage of a student film from years ago. The footage attempts to prove/ disprove the existence of local urban legend, Peeping Tom. Yorke becomes fixated on proving that the contents of the tape are legitimate, and he hires a documentary crew to follow his pursuits. What follows is a joy to watch--especially for fans of the slow-burn, found footage genre.

Other random topics of discussion:

Sit back, relax, and let The Plotaholics introduce you to the Internet's angry step-grand-uncle who, as it turns out, is a very pleasant guy.