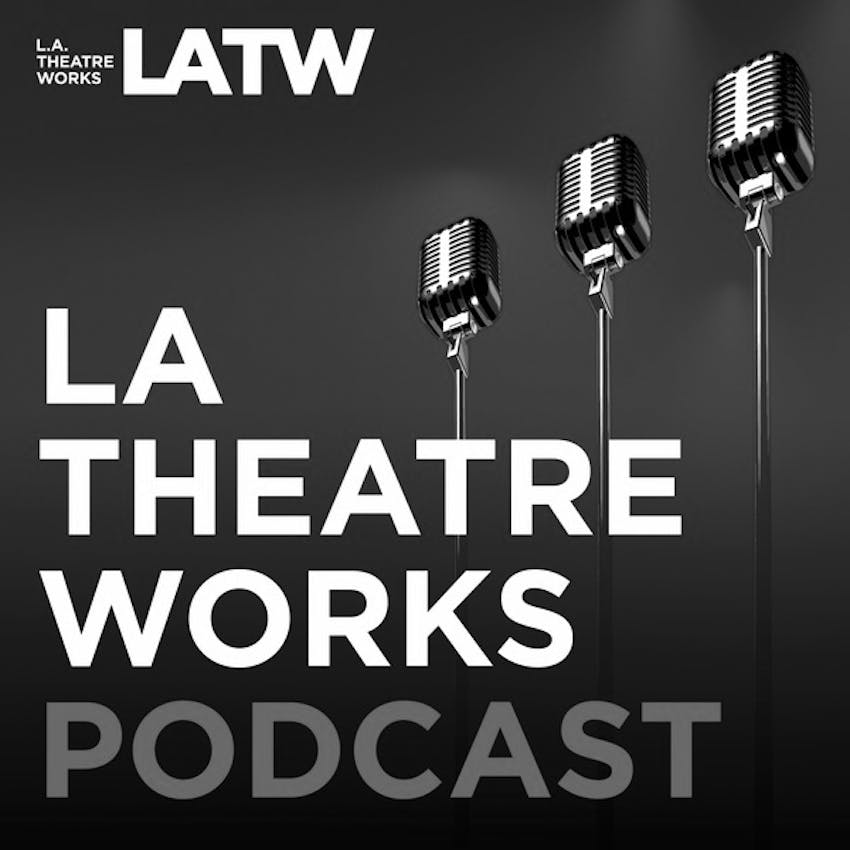 In Deborah Zoe Laufer’s End Days, a suburban family is undergoing a spiritual crisis following the September 11th attacks. Sylvia Stein has turned to Christianity to save her disaffected husband Arthur and her rebellious teenage daughter Rachel. And as Sylvia races around preparing for the Rapture, Rachel is learning that there are more things in Heaven and Earth than are dreamt of in her philosophy.

Kenneth Houston as the Bully;