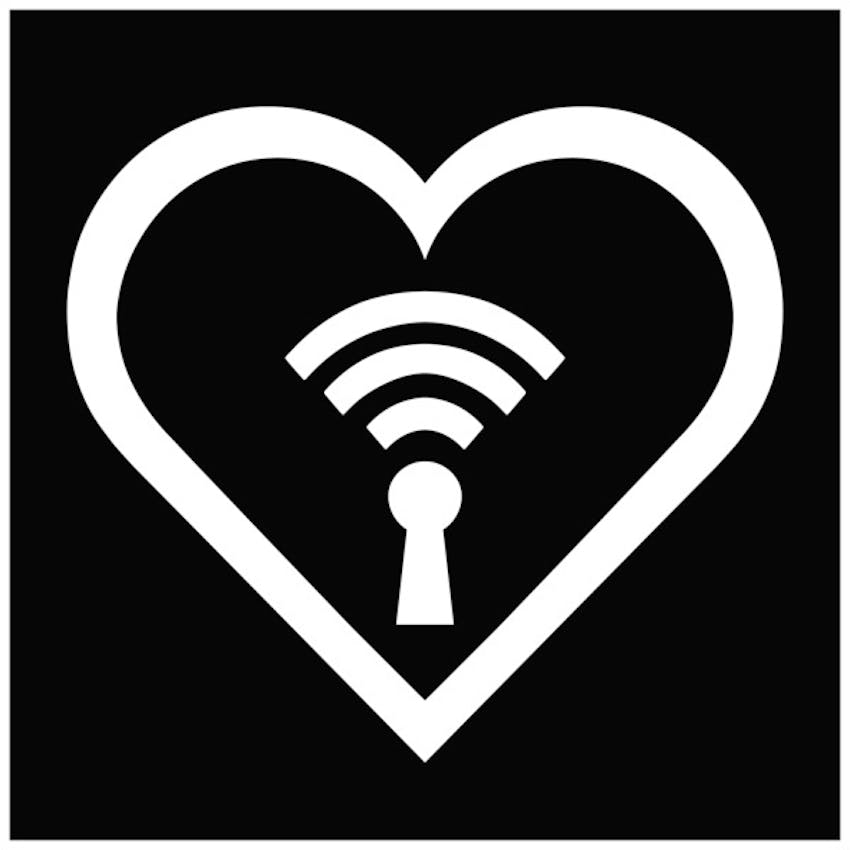 We begin Episode 6 talking about maternal health outcomes for African American women, as they are outlined in NRP’s piece, “Black Mothers Keep Dying After Giving Birth.”

Next we chat with Jayne Swift (@jamswift13) about her research on and work in The Lusty Lady, a West coast based peep show that is known for his effective labor unionization. She argues, contrary to popular belief, that the internet did not kill the peepshow. We also discuss the sociality of sexuality, gentrification, objectification and sex-positive feminism, and more. You can find more about her project at https://lustyladyoralhistory.wordpress.com.

Finally, we chat with Shaleece Haas (@shaleecehaas), director of the documentary Real Boy (@realboymovie). The film chronicles the journey of a young trans man, and its impact of his transition on the relationships with those closest to him: his mom, his best friend, and his mentor. We discuss the film, and also the ways in which it spoke to us, as parents of a trans kid.