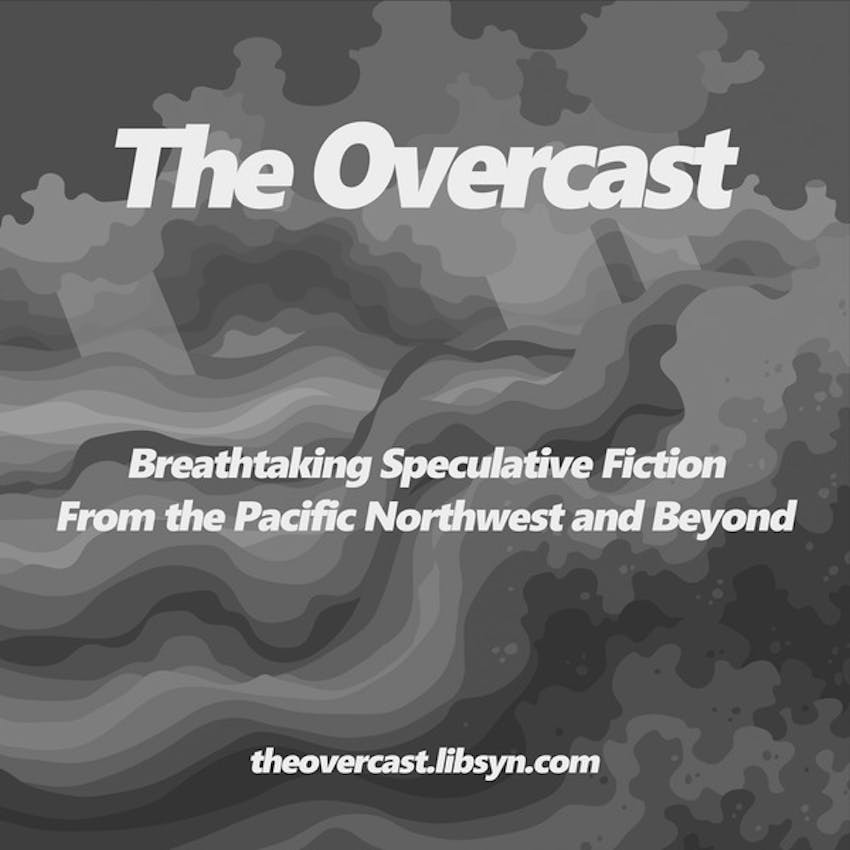 Overcast 137: They Come From the Void by Luke Elliott

Orblights rose from beneath black waves, boiling the saltwater into white banks of steam. Seven lighthouses flashed golden as their rotating lenses cut beams from the headland into the rolling sea. The orblights hovered over shoals, between craggy sea stacks, and amid high breaking surf in paths unwavering, though the sea assailed them. They would only alter course to glide up the sheer cliffs into the coastal village of Overmorn Cove, whose people congregated outside their homes to meet them.

Luke Elliott’s fiction has appeared in Metaphorosis Magazine, the Buckman Journal, and The Best Vegan Science Fiction and Fantasy of 2018 collection. He has a B.A. in Creative Writing from the University of Florida, an MFA in Writing Popular Fiction from Seton Hill University, and is a graduate of the Viable Paradise writer’s workshop. In 2017, he launched the Ink to Film podcast with a filmmaker co-host, where he discusses books and their film adaptations from a writer’s point of view in weekly episodes. He writes mostly science fiction, fantasy, and horror, but will go wherever the inspiration takes him. In between writing, podcasting, and occasional gaming, he collects quality whiskies and is always happy to pour a glass for company. Find him at: www.lukeelliottauthor.com, www.inktofilm.com, www.twitter.com/luminousluke.

Subscribe on iTunes or Stitcher  or Spotify so you never miss an episode. While you're there, don't forget to leave a review!

Are you an author who loves J.S. Arquin's narrations? Ask him to narrate your audiobook at www.arquinaudiobooks.com