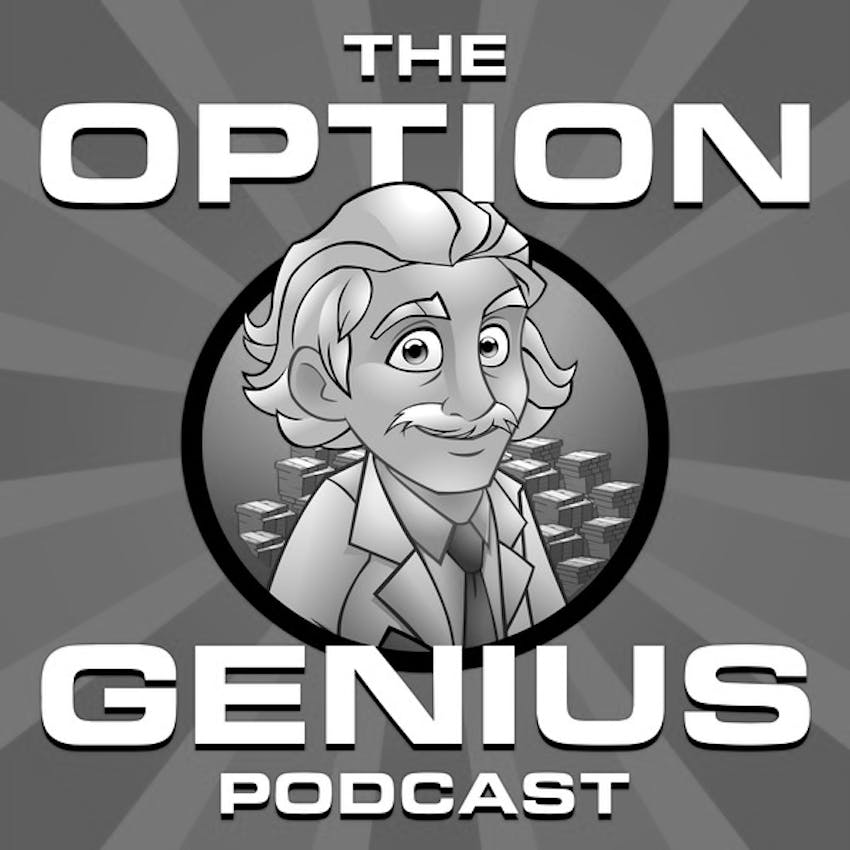 The Option Genius Podcast: Options Trading For Income and Growth

What Brad Pitt Taught Me About Trading - 35

People literally ask me this one question ALL THE TIME… “Allen, how did come up with such a lucrative, safe, and easy way to trade?” I explain it all in my new book Passive Trading, get your free book here  https://www.passivetrading.com/free-book!

Option Genius was built with you...the individual trader, the breadwinner, the dreamer, the rock your family depends on ...in mind. Because we know what it takes to become a successful and profitable trader. And that’s exactly what we help you do best. Get your $1 trial of Simon Says Options, our most conservative and profitable trading service here https://simonsaysoptions.com/stockslist-ss-trial-offer.

It's about a guy named Billy Beane. That's his real name.

He's a former ballplayer who was hired to take over as the general manager of the Oakland A's. One of the worst teams in baseball at the time, they were doing okay but they had a problem.

See, they're not a ... They're called a small market team, which means that they don't have a lot of fans to draw from, and so they don't make as much money as other teams do. And so their budget is much, much smaller. So they need a budget in order to hire the best players.

So if you want the big home run hitters, you want the, the names that everybody knows, you got to pay him a lot of money. And the Oakland A's, they didn't have that budget.

His job, Billy Beane's job was to recruit a team of players that could win games with the budget one third the size of the other teams in the league.

So Billy did something controversial. He stopped focusing on the players and started focusing on what actually wins ball games: getting on base.

If you get on base, you will games.

And in trading it is the same thing. You win on your trades, you make more money.

Small hits: winning on trade after trade when the odds are in your favor.

Hear about how you too can win in trading by taking the unconventional route.

LOVE ALLEN SAMA - OPTION GENIUS AND WANT TO LEARN MORE TRADING TIPS  AND TRICKS? HERE ARE SOME NEXT STEPS...

Like our show? Please leave us a review here - even one sentence helps.