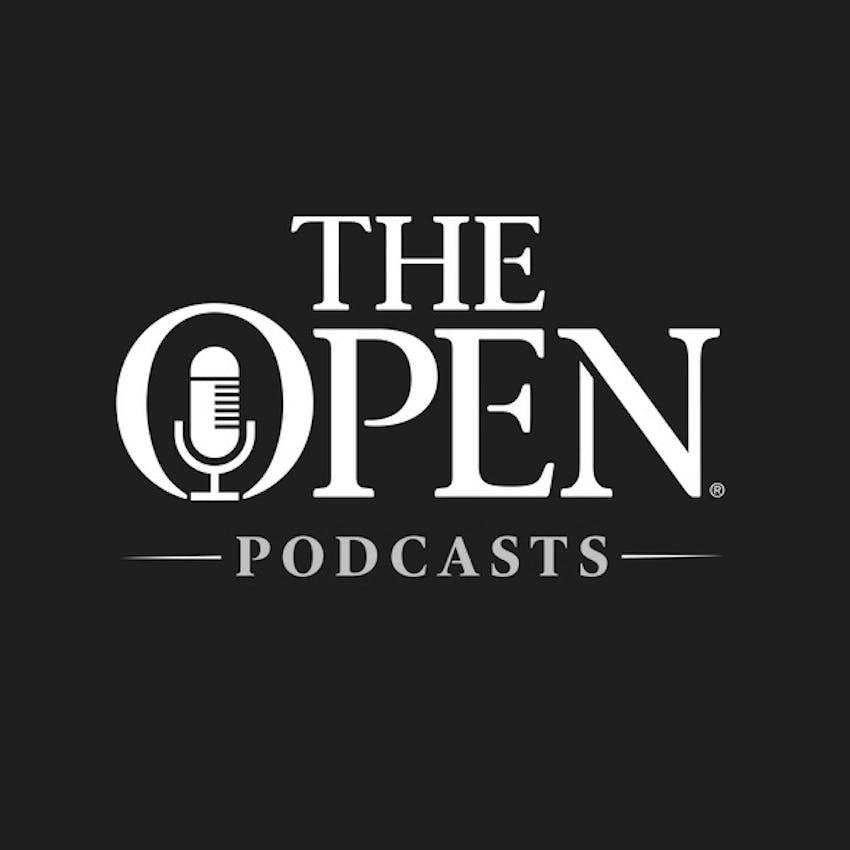 Justin Leonard - Tales of The Open

Telling some of the greatest stories in golf and in sports with ten new Original Documentaries. This week on The Open Podcasts is the story of the Champion Golfer of 1997, and one of the finest players of Open Championships in the past 30 years, Justin Leonard.

Leonard knows what it is like to win The Open, and to lose The Open, and in this edition of Tales of The Open, the American shares those stories in dramatic fashion. A man who has achieved so much in the game, Leonard delivered some incredible shots at Royal Troon in 1997, as well as some touching words, that cemented his place in history. He very nearly won the Claret Jug again for good measure, just two years later in 1999.

Narrator Shane O'Donoghue takes us back to the late 1990s, as through colour commentary, narration and Leonard's own insight, we relive the career of a remarkable player in this Original Documentary from The Open.