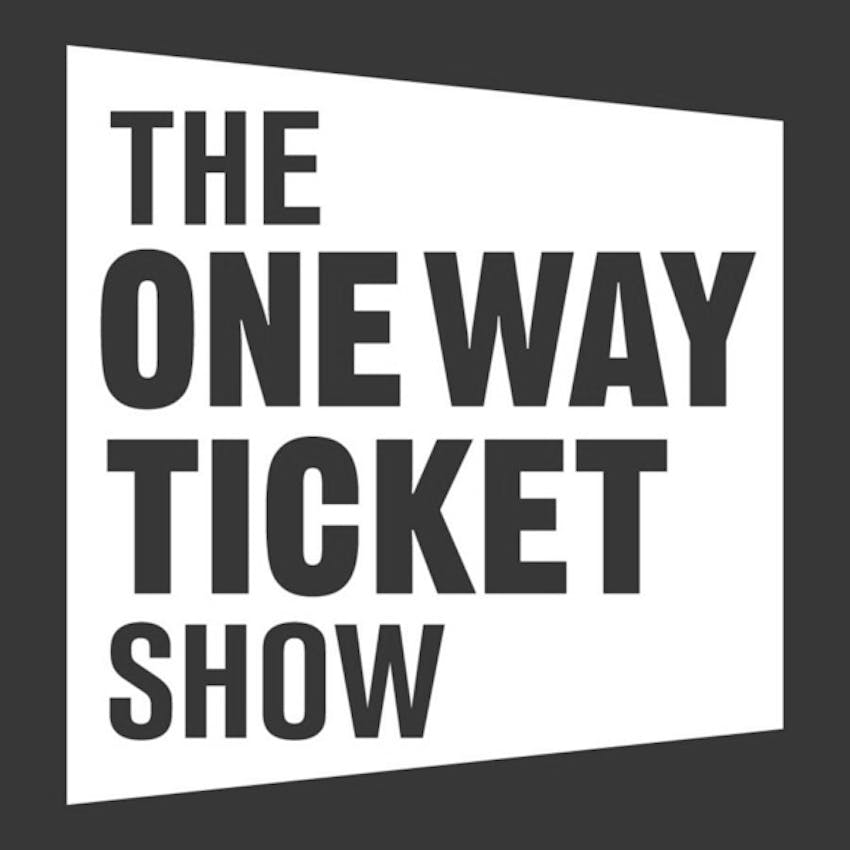 John won the Gerald Ford Prize for Distinguished Reporting on the Presidency as Slate’s chief political correspondent. He is also the recipient of the David Broder Award from the University of New Hampshire Law School. John covered the White House for Time during his twelve years at the magazine. The 2020 presidential campaign will be the seventh he has covered.

On this episode, John shares his one way ticket to the world of J.R.R. Tolkien’s “The Shire”. He also talks about his third and latest book “The Hardest Job in the World: The American Presidency”.

John is just one of the dynamic personalities featured on The One Way Ticket Show, where Host Steven Shalowitz explores with his guests where they would go if given a one way ticket, no coming back. Destinations may be in the past, present, future, real, imaginary or a state of mind.