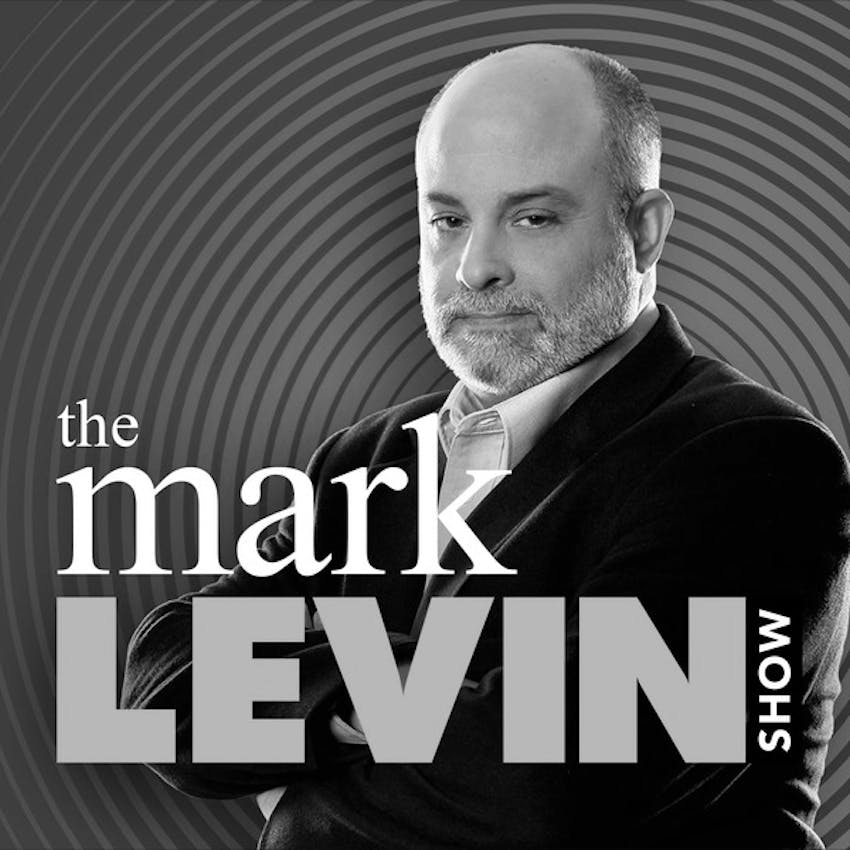 On Monday’s Mark Levin Show, The scientific models offered by Dr. Anthony Fauci were a disservice to the American people. The White House, the media, and the citizenry all followed the lead of Dr. Fauci and Dr. Deborah Birx, as they followed the science — but their data and projections were wrong. However, the media has chosen to trash Dr. Phil and Dr. Oz instead. Meanwhile, other scholars and experts like Dr. David Katz and Dr. John Ioannidis go largely unnoticed by the mainstream media because their expertise doesn't match the media narrative. The Fauci and Birx practice of flattening the curve doesn't stop people from dying, it simply changes the date of their death. Then, using representative population sample testing is the common approach, we simply don't need a coronavirus test for every single person. It’s the same argument the left used with ventilators and masks as well. Later, civil protesting is as old as the United States itself. There's also additional scrutiny on laws preventing people from assembling to practice the free exercise of religion. Sadly, there is a leftward lurch in Washington as it pertains to deficit spending. Afterward, Charlie Kirk from Turning Point USA calls in to discuss the media's latest smear.