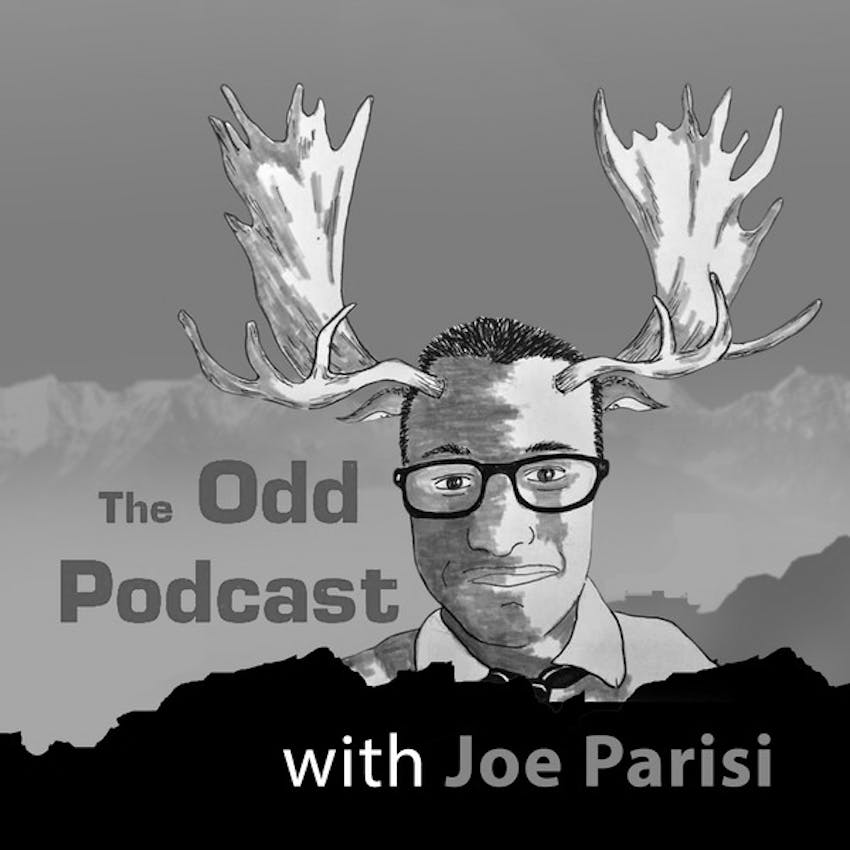 The Odd Podcast with Joe Parisi

In 1985, "Teen Wolf" took the world by storm!  It grossed more than $30 million in the US and over $80 million worldwide.  To this day it regularly airs on TV.  Michael J. Fox played "Scott Howard", a high school basketball player who was very "average"...that was until he transformed into a werewolf!  As the wolf, Scott was suddenly cool, confident and amazing at basketball!

Leave it to Hollywood to pull one over on us.  As it turns out, Michael J. Fox was a great actor but not a very good basketball player so the producers of the film needed someone who was about the same size as Michael who they could put in the wolf suit to play basketball like a Globetrotter.  Jeff Glosser was a college student at the time and due to some truly random events unfolding, he was brought in to play the wolf!  Many of the scenes in Teen Wolf where the wolf is playing very well on the court wasn't Michael J. Fox at all...it was Jeff!

So how did it all happen?  How does a college kid who has nothing to do with the film industry end up doubling for Michael J Fox in a film that has gone down in history as a true 80's classic?

That's what we're going to find out!  Who is Jeff Glosser?  How did this happen to him?  What has it done to his life?  Where is he now?  All will be revealed!!!

In this scene https://youtu.be/RMyuv3wkTJs you can really see the "switch" going back and forth between Jeff in the wolf costume and Michael J. Fox.  Notice, when the wolf looks like a very competent basketball player, the face is either out of focus or looks a little different than in the close up shots.  That's because it's Jeff!  Movie magic!

Get your Odd Podcast T-Shirts: http://www.oddpodcast.spreadshirt.com