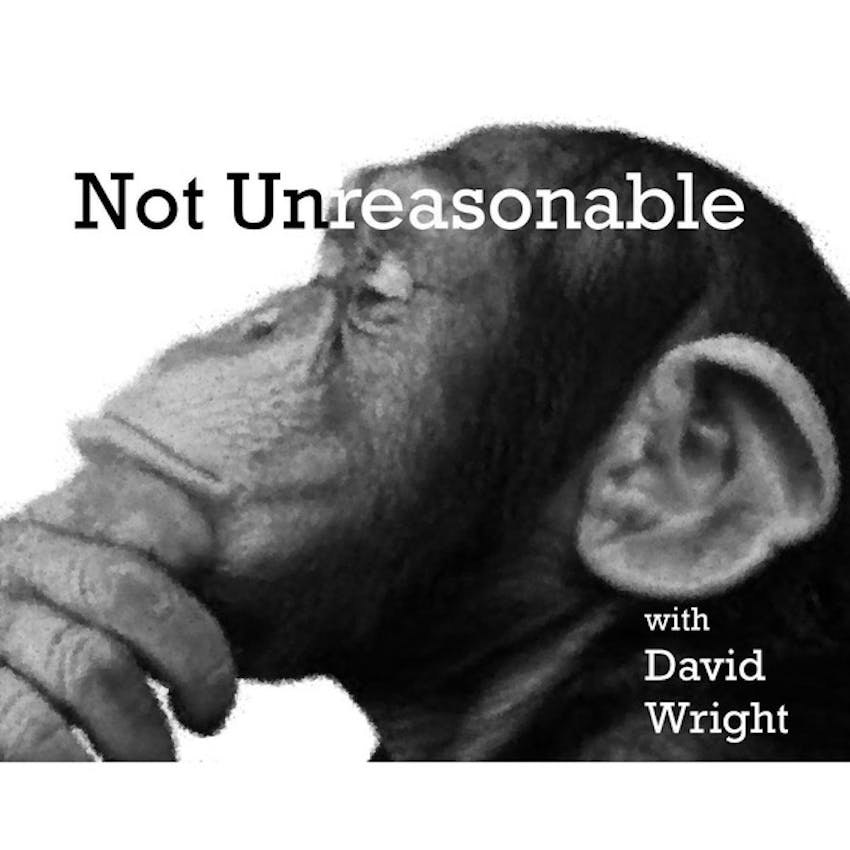 The Not Unreasonable Podcast

Mike Sapnar, CEO of Trans Re: There's always a Buyer and a Seller

My guest for this episode is Mike Sapnar, CEO of Trans Re, a 4.5 bn premium reinsurer based in New York City. For many in my business Mike needs no introduction: we cover what the differences are between insurance and reinsurance, what makes for good negotiators and what Mike learned going through an agonizing year or so while his company was in the spotlight, subject to friendly and hostile takeovers alike a few years back. I've never been anywhere near the pilot's seat during an all-or-nothing M&A roller coaster and Mike takes us through what he learned in those harrowing few months.

Mike Sapnar:        00:58:57       Yes. Yep. We were a bigger company. The issue was is we were getting a bigger premium in the book for book value based on the market price. And so Wall Street kind of said, well Transatlantic is the seller, they're getting the bigger premium. Is that a big enough premium? Is there something else out there? Hmm.

If you enjoy the show, see more of my stuff at notunreasonable.com!