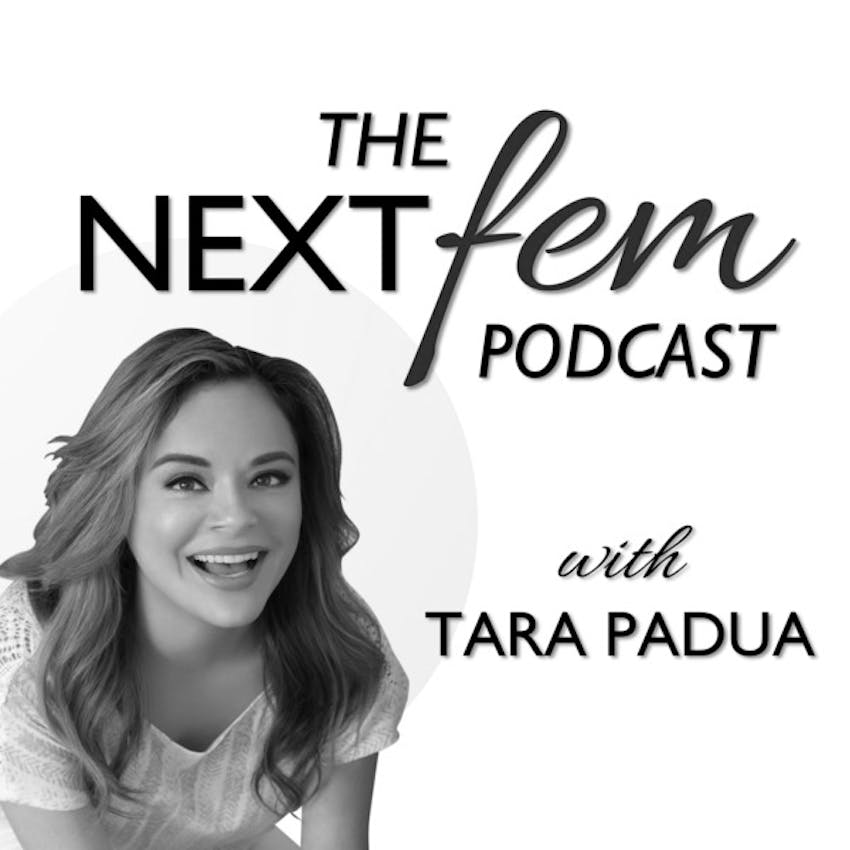 Use Bragging to Advance Your Career – with Meredith Fineman

Bragging about yourself and your accomplishments isn’t always the best strategy for personal relationships. However, in today’s business world, bragging is an essential skill to advance your career, even though most women experience discomfort in touting themselves. If you need to learn how to brag better with style and professionalism, then today’s show is just for you.

Meredith Fineman is an entrepreneur, author, speaker, podcast host, and women’s advocate. She’s also the founder and CEO of Fine Point, a leadership and professional development company, and a freelance writer with bylines from Harvard Business Review, Forbes, Best Company, and many more. Meredith’s other endeavors include hosting It Never Gets Old, a podcast on secondhand and sustainable fashion, and writing her book, Brag Better: Master the Art of Fearless Self-Promotion. In this episode, Meredith and I discuss how the workplace is shifting amid the global pandemic, and how to combat job insecurity by advocating for yourself with a Brag Better skillset. We also talk about the need for self-advocacy among the qualified quiet and the importance of using privilege to advocate and champion for the underrepresented.

Meredith begins by explaining that bragging, especially for women, hasn’t always been the cool thing to do. Instead, women have been told down through history to look pretty and be quiet. Meredith is passionate about women learning to tout themselves, despite the fears and inherent dangers. Her demographic is the qualified quiet, those men and women who have done the work but don’t know how to talk about it. Her book is for men and women because the world needs to hear male voices speaking up and advocating for women as strong allies. The truth is that everyone needs to learn to brag better instead of feeling ineffective and awkward. Better bragging is for everyone.

Why bragging is difficult but necessary

Especially during this global pandemic, it’s more important than ever to know how to brag better from home.  Bragging is necessary for your career because you must turn people’s attention to your work to get the recognition you deserve and to propel your career forward. We are in an extreme emergency situation right now, and this time of fear, uncertainty, and incredible joblessness forces us to be more explicit than ever before. Many of our normal tools are lost as we work from home, so we have to hone other skills. Depending on your goals, Meredith shares advice about asking for a raise or asking for an appointment to a panel with focused bragging. Focused bragging includes strategically offering up yourself and talking about your background and skills to get what you want and propel your career forward.

Do it for others

Bragging also requires that you’re committed to lifting someone else up when possible and not being jealous of them. Meredith explains how we can be strategic in the way we brag for others, and she uses the example of the racism crisis in America right now. Speaking as a white woman of privilege, she believes that our duty is to highlight other people and share our voices to expand their reach. Elevating your voice and advocating for others is a way to use your power to speak up for those who aren’t usually regarded with the same level of respect.

How did Meredith develop a lens of sensitivity? As the daughter of DC journalists, she grew up with a liberal background, and her Jewish heritage gave her a feeling of other – ness and white privilege. The history of Jewish people gives them a right to speak up for all oppressed people, so advocating for others was a natural progression.  Growing up with diversity everywhere helped Meredith know that she wanted to educate herself about speaking and writing to highlight the perspective and opinions of others.

Better Bragging is about stating the facts of your accomplishments in a strategic, cohesive way to get what you want. Bragging is less about the word choice and more about the sentiment. The three pillars of Better Bragging are proud, loud, and strategic. Being proud is the most difficult for most women because we are too hard on ourselves. Being loud isn’t about your volume, but it’s about consistency and repetition. Being strategic means working backward from what you want as the end result, and often it means applying PR tactics to yourself.

Since the pandemic, Meredith has added a fourth element of Better Bragging. It’s important that you are explicit in your bragging, not leaving any room for inference. Your message needs to be distilled into a pitch of thirty seconds or less. People have short attention spans, so it’s necessary to be very specific and concise about what you mean. Meredith shares an exercise she uses to help clients be specific and concise like never before. Another tip is to reduce your pitch to two sentences, and even then, she helps clients eliminate words that don’t add to the message.

How to use LinkedIn

There are many benefits to LinkedIn, even though many people don’t see them. There are canned and cheesy messages sent by people who communicate in great volume and play the numbers game, but the platform has many opportunities. Meredith advises clients to put their email addresses high up on their profile in a visible place. She also explains how she handles networking and connections on LinkedIn to maximize the platform as a useful resource.

Highlights of this episode: Resources mentioned: The Fem Five:

1. Favorite book to recommend for women?

3. Best piece of advice and who gave it to you?

5. One piece of advice you’d give your five years younger self?

Last Time on The NextFem Podcast

Effective Actions for the Workplace Recognition You Deserve – with Dr. Rosina Raccioppi

Thanks SO MUCH to everyone who took the time to write a review on iTunes! If you write a review this week, send a screenshot to support@nextfem.com and we’ll give you a shout-out!

The post Use Bragging to Advance Your Career – with Meredith Fineman appeared first on NextFem.