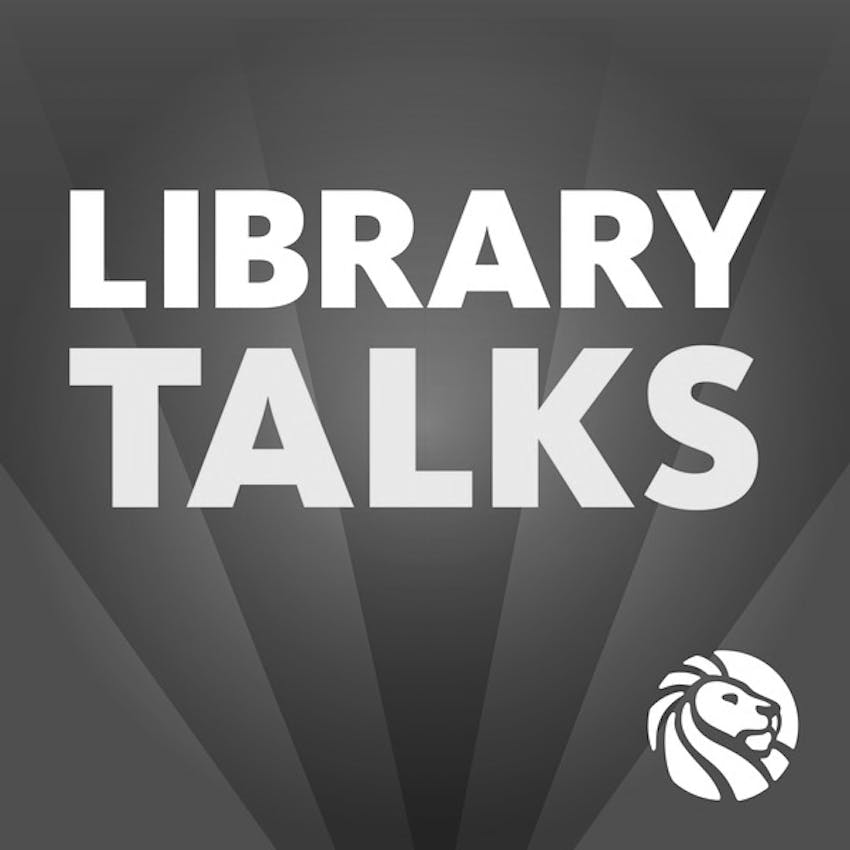 Literary icon and friend of The New York Public Library, Tom Wolfe passed away last week at the age of 88. Wolfe became a Library Lion in 1981, and is the author of many books, including The Bonfire of the Vanities and The Right Stuff.

Wolfe’s The Electric Kool-Aid Acid Test was first released in 1968, chronicling American counterculture. Half a century later, TASCHEN released an abridgment of the text, with photographs and ephemera from the era. Wolfe's last appearance at the Library was this conversation with Paul Holdengräber, which included readings of Wolfe's work by actor René Auberjonois.