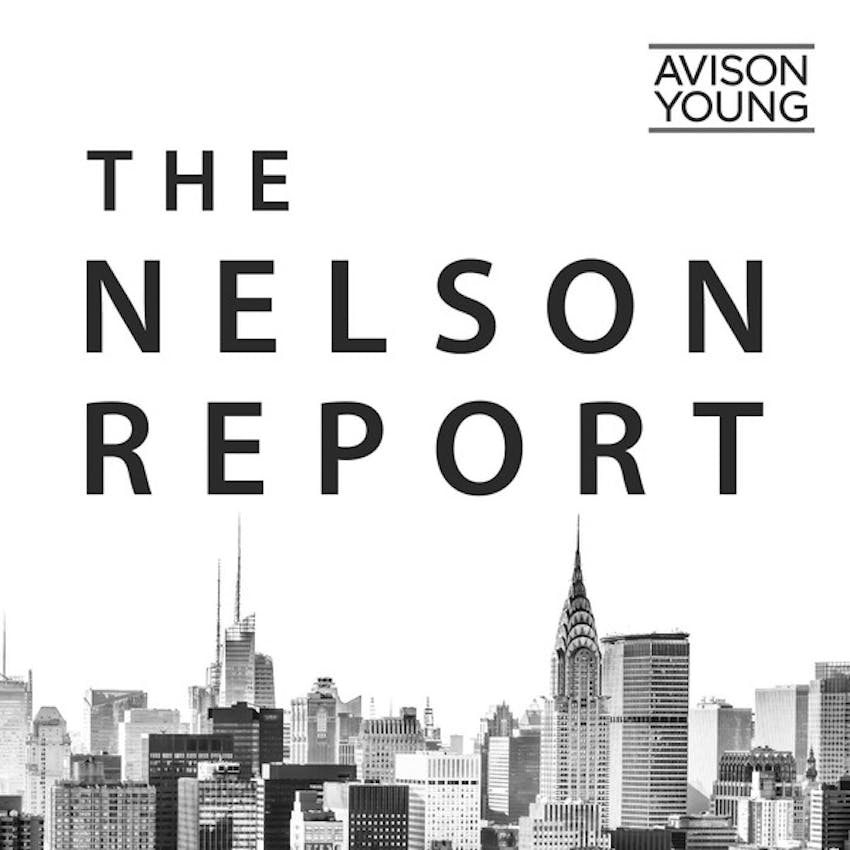 How Real Estate Legend Bruce Ratner Got His Start

For this month’s Nelson Report James Nelson got the chance to have a rare interview with real estate visionary Bruce Ratner. Ratner has had a hand in some of the largest New York City developments including Barclays Center and Pacific Park Brooklyn. Since 1985, his company has built around 50 ground-up projects in New York City, including New York's tallest modular tower, the New York Times building, the 16-acre Metro Tech office complex and a Frank Gehry apartment tower.

In this podcast, they discuss Ratner's humble upbringing and how he went from lawyer to his first ground-up development with MetroTech.

For the full interview, where they discuss things like the development of Barclays Center and working with Jay-Z, please listen to “Real Estate Investing – Live from New York”, James Nelson's new radio show broadcast on the VoiceAmerica network starting on October 29th at 7pm EST with a rebroadcast on October 30th at 7am EST.