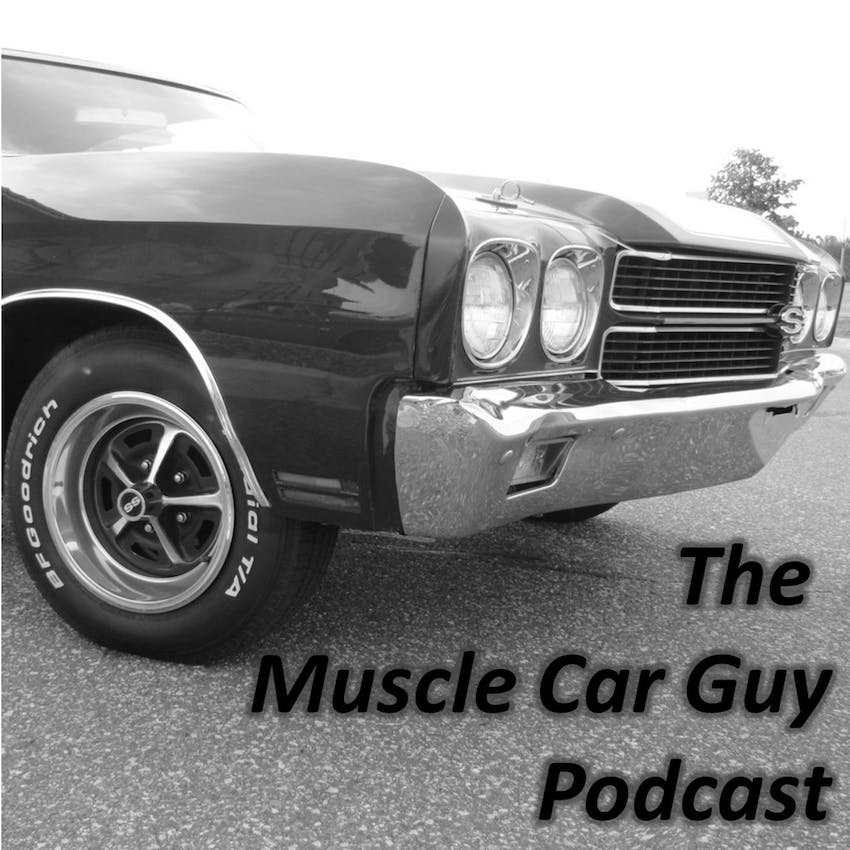 And the stud sensor I mentioned (I have no idea if it will really help find body filler, but it sounds like a good idea)

And remember, it may be cheaper in the long run to buy a finished car for more money, than to buy one that needs a lot of work.   You can email me at pat@themusclecarguy.net if you have any suggestions on buying an old car, I would love to hear them.

14 minutes | Jul 6, 2015
Episode 46 - Marketing
Today I talk about marketing, and what to look for and at when you are looking to buy something. And where to go to find more information about a product to see if it is really what you want. And the most important thing, keeping what you want in mind, as that will be different than what someone who posts in a forum or a web site may want. You can reach me by email at pat@themusclecarguy.net and I would love a review in iTunes at www.themusclecarguy.net/itunes You can reach my site post for this episode at www.themusclecarguy.net/46