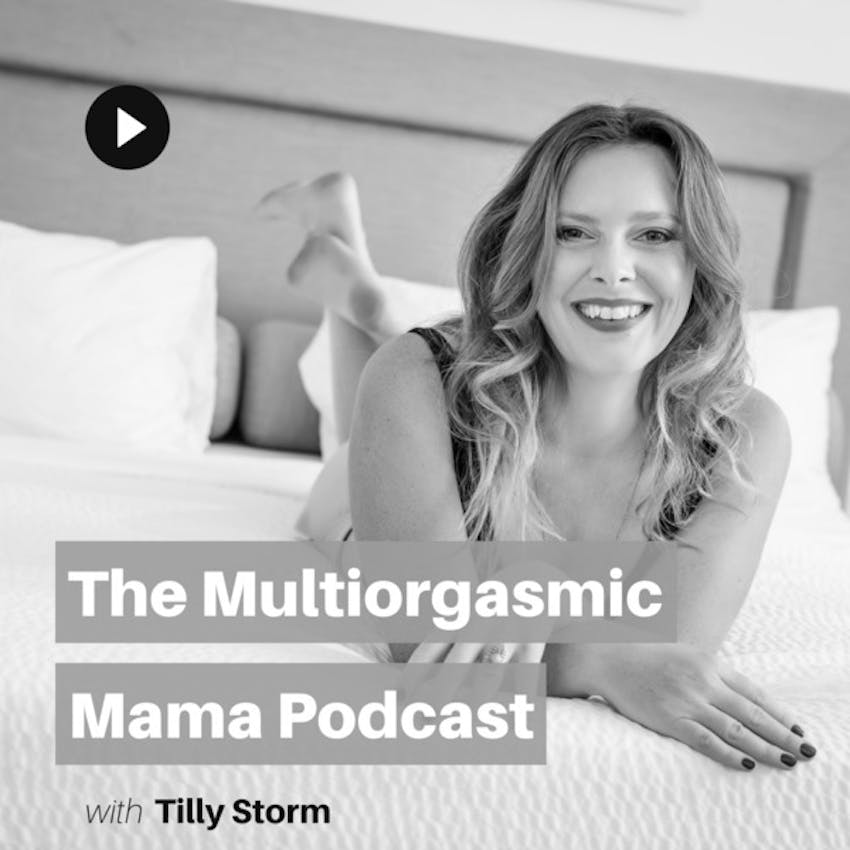 116: How to kink up your sex life in 5 easy steps: for the Kink curious

After working through my sexual guilt and shame, I realized that I might not be as “vanilla” in the bedroom as I’d thought.

If you’re someone who struggles knowing what you want and like sexually, chances are it’s because you suppress, shame and judge your desires and push them so far down into your psyche that you’re not even aware of them!

Only within the past couple decades has it not been considered a mental disorder to have kinky sexual desires. Clearly, we’re still clearing the collective shame around all things kink.

One of the most liberating moments of my sexual liberation journey was discovering that my kinky sexual desires were actually SACRED! That when I owned them, I reclaimed my innocence and goodness and could celebrate my desires instead of shame or suppress them.

Tune into today’s episode to learn how you can consciously crossover into discovering your own sacred kinky sexual desires!

Check out Jaiya’s book: Cuffed, Tied and Satisfied: A Kinky Guide to the Best Sex Ever

And apply for my 10-session Men’s Sexual Mastery Coaching Program to become the best lover she’s ever had (for men, obviously) at bit.ly/breakthroughwithtilly