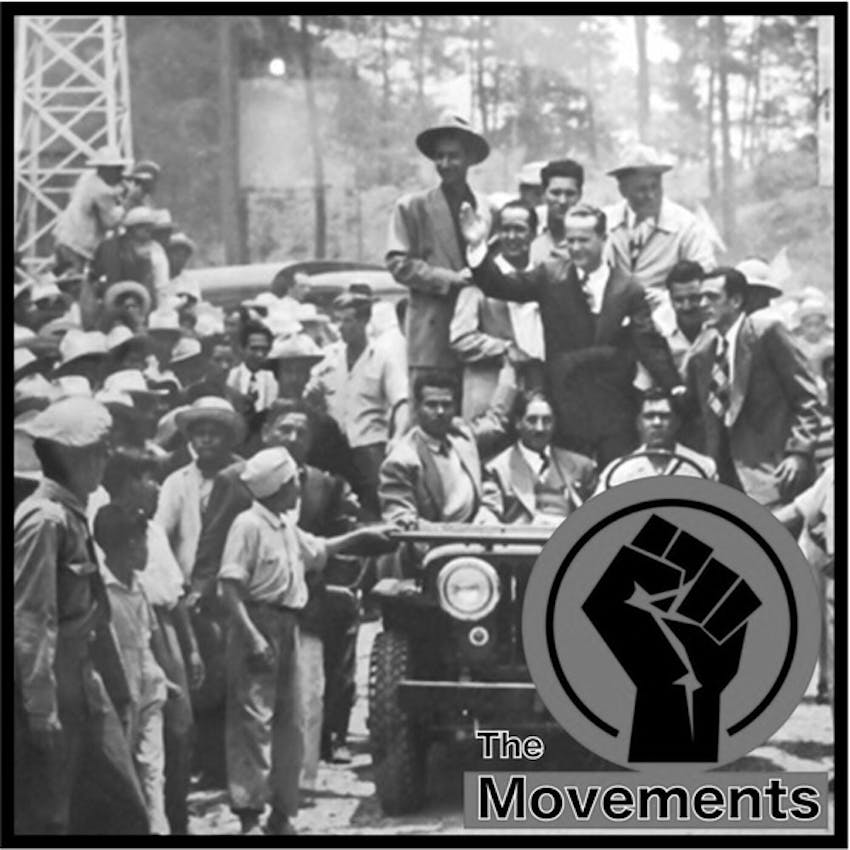 The Movements: A Podcast History of the Masses

The Russian Revolution #8 - In One Country

Peasant uprisings break out throughout revolutionary Russia, forcing the Communist Party to acknowledge their excesses during civil war. The Kronstadt revolt forces communists to weigh the legitimate grievances of the sailors against the real threat of SR-White Russian resurgence. Emergency measures are taken to ensure the survival of the regime, deepening the bureaucratization of an already centralized state. As the war approaches its final phase and Lenin attempts to decentralize political power, Russian chauvinists prepare to seize the revolutionary movement.

The Movements is a leftist history and politics podcast. Transcripts may be requested for accessibility reasons by e-mailing movementspod@gmail.com. Find us on facebook and twitter @movementspod and support the show by donating at patreon.com/movementspod