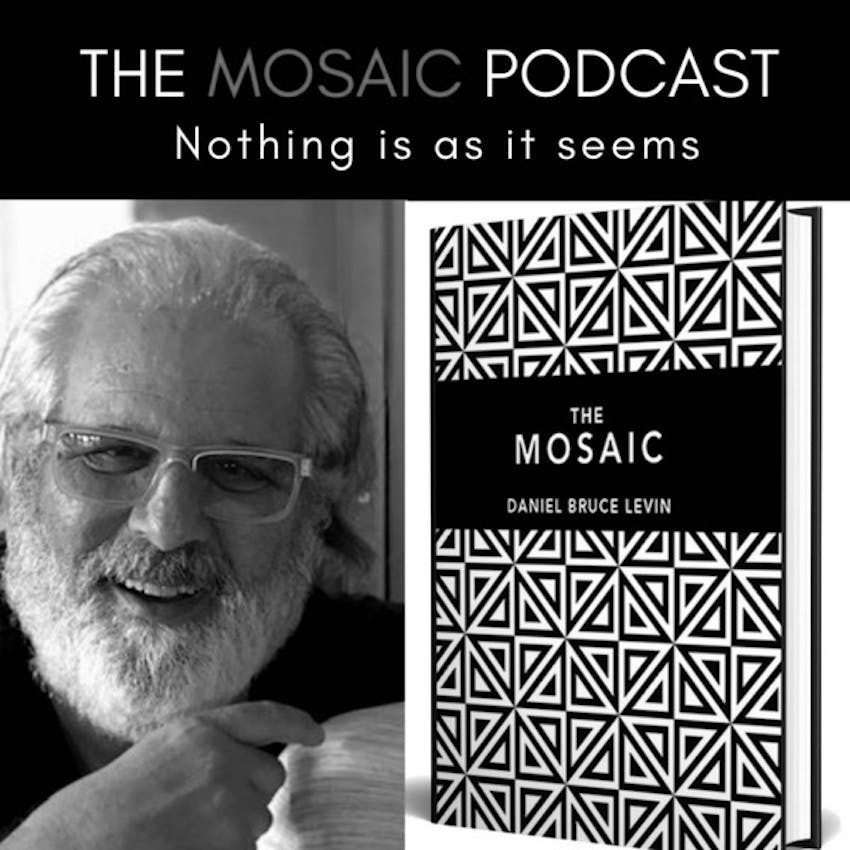 Ep 036 The Book in Our Back Pocket with Philip McKernan

I found out about Philip in a conversation with Srinivas Rao, the creator and genius mind behind The Unmistakable Creative Podcast. Philip has been a guest on his podcast several times and he and I will be a part of a completely unique conference Srinivas is putting together in Nashville, TN.  In speaking with Srini about the conference, he told me he was trying to decide between Philip and I as to who he wanted to have close down the conference because of how dynamic he feels we both are.

Clearly, that made me want to meet this man.

Philip works with entrepreneurs and business leaders all over the world. When people are seeking clarity about their future or want to move through roadblocks, seen and unseen, they call Philip.

What separates Philip from a lot of coaches, speakers and gurus is originality. He brings new conversations to the table and spends an obscene amount of time thinking and challenging the status quo, instead of simply repackaging business & life hacking strategies.

Ways to get in touch with Philip:

Ways to get in touch with Danny:

And fnally, please buy the Mosaic on Amazon: http://a.co/dvgsgG3