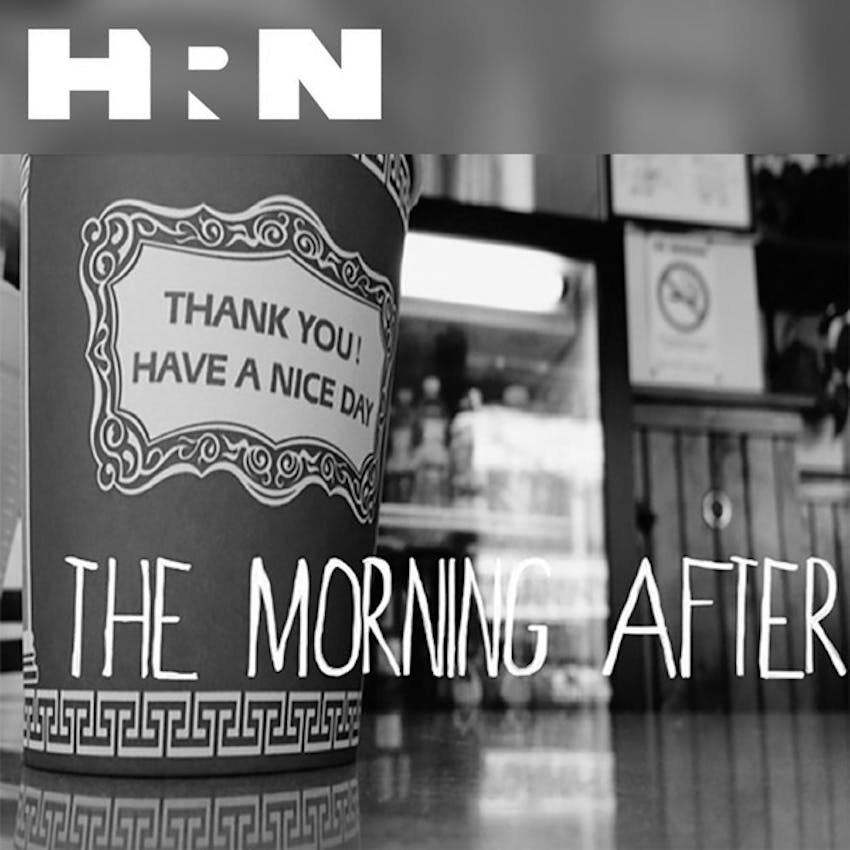 This week on a brand new The Morning After, solo host Sari Kamin kicks off the show with some fascinating food news including Red Bull, the release of the official cronut recipe, and weed coffee legally for sale in Washington state! After the break, Sari welcomes the masterminds behind Thug Kitchen, Michelle Davis and Matt Holloway, who recently released their first vegan cookbook. Prior to writing their book, Thug Kitchen was a popular Tumblr page that featured unique vegan posts with beautiful photos. Michelle and Matt talk about their lives prior to Thug Kitchen, what inspired them to team up and change thinking about vegan eating, and why they insist on having a laugh whenever possible. Later, Sari puts the duo to the test at the tail end of the show with The Morning After quiz! Tune in to hear some informed thoughts on veganism, soy and tofu products, and generally eating healthy. This program was brought to you by Whole Foods Market.

“We were working sh*tty day jobs and we wanted a way to be creative and not feel so f*king sad about how we were spending our days, so we wanted to start a project where we could be creative and have a little fun.” [12:45]

—Michelle Davis on The Morning After

“Vegan food has a reputation for being really bland and so unattainable and expensive, Michelle did a wonderful job of keeping it tasty, affordable, and accessible.” [16:05]

—Matt Holloway on The Morning After