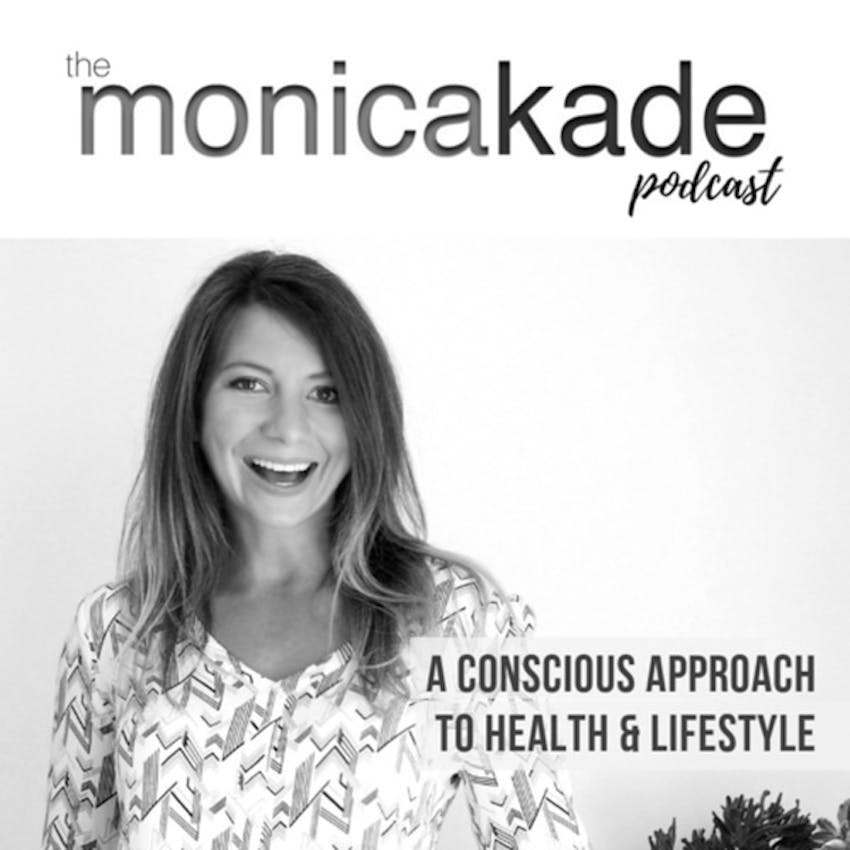 Ep106. The Woman Who Reinvented Vegemite for Those with Food Intolerances: Everymite Founder Cinnamon Morrisey

On Episode 106. The Woman Who Reinvented Vegemite for Those with Food Intolerances, we sit down with Everymite Founder Cinnamon Morrisey.

Cinnamon is one of those individuals you cross paths with and they leave a mark in your heart—as I’m sure you’ll gather from our conversation.

Aside from her down-to-earth nature and warm presence, she’s behind the brand Everymite. Everymite is the answer for those who LOVE the good ol’ Aussie vegemite (me) but cannot eat it because of food intolerances (also me).

However, now you can! Everymite is a certified organic spread that’s nutrient dense and preservative free that tastes just like vegemite. With three varieties available, you can now lather your Everymite on toast, seed crackers, keto bread (and all the other bread alternatives). Have it with cheese, avocado, or just plain ol' butter.

The Everymite story begins with her youngest son, William, who loved vegemite couldn't eat it due to having Down Syndrome. His food intolerances inspired Cinnamon to experiment with all kinds of ways to replicate a gut-friendly spread for William.

Thanks to her success, we can all benefit from her hard efforts.

A truly uplifting conversation with an inspiring woman. Take a listen below.

Learn About
What life was like prior to Everymite
How long it took to perfect the Everymite formula
Was the intention to always create a business out of Everymite
The realities of launching this product to market and what the business journey has been like behind the scenes
The greatest challenge Cinnamon has faced with bringing the product to life
If she ever wanted to throw in the towel
What’s been the greatest reward?
Why there’s 3 types of Everymite
Wisdom she has to share for people starting their own businesses

Signature Questions
If she wasn’t in this career, what she’d attempt?
What she believes is her greatest asset
A piece of wisdom she lives by today