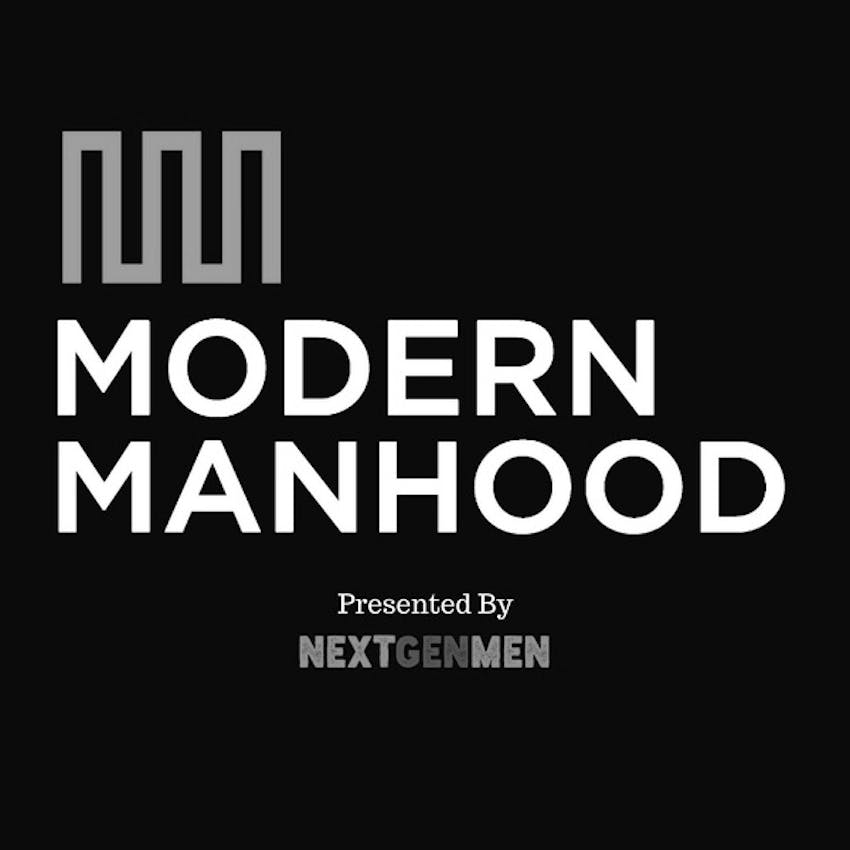 Two Weeks ago, George Floyd was murdered in the streets of Minneapolis. George Floyd, a black man whose body was treated like nothing, was killed by a police officer, while three other police officers stood by. All of this was caught on camera as another example of police brutality against black people. Ever since then, the cities of the world and especially in the US have exploded with protests, calls of action, calls for reform, calls for resignations, and calls for systemic change.

I invited two people who will be able to speak on their experience living as black people here in Edmonton. We will talk about what’s it like to be black here, as well as invite them to share their thoughts about the moment in America and here in Canada.