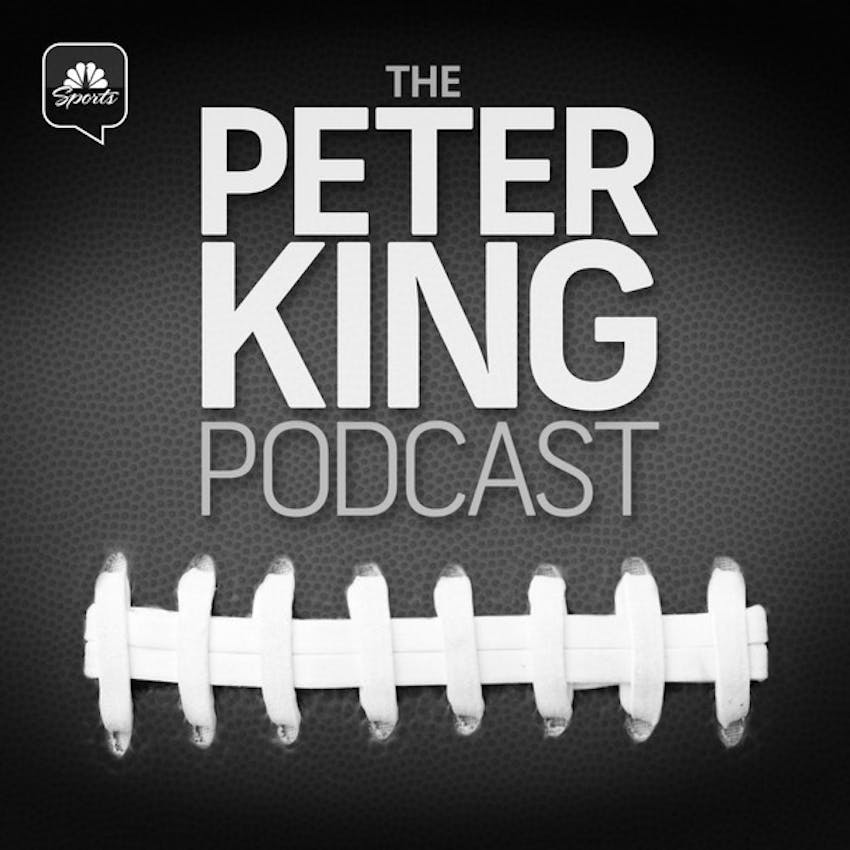 (1:30) The Giants have benched Eli Manning in favor of Daniel Jones. But despite 2 Super Bowl MVPs, Peter explains why Eli isn't necessarily a lock for the Hall of Fame

(7:40) Peter chats with former NFL offensive lineman Ryan O'Callaghan about his book, My Life On The Line, in which he details the struggles he faced living as a closeted gay football player, dealing with homophobia, why he no longer has much of a relationship with Aaron Rodgers, and why he considered football his "beard"

(57:00) Rams WR Brandin Cooks discusses having the good fortune of already being coached by Sean Payton, Bill Belichick, and Sean McVay in a young 5-year career. Plus, who are the other WRs that he studies to better his game