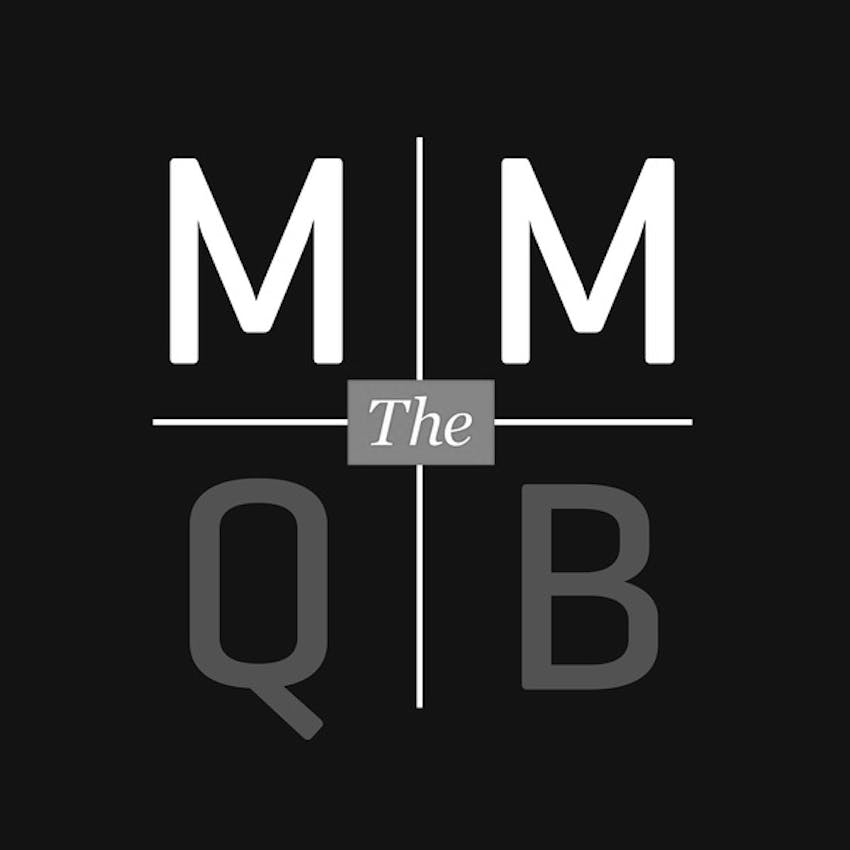 As the division preview series moves on, Jenny, Conor and Gary arrive at the NFC East, the division with nowhere to go but up.

A discussion of Ryan Fitzpatrick—maybe the missing piece, maybe a ticking time bomb—in Washington, and just how good the Football Team defense was and can be. A look at the kinda-but-not-really make-or-break year for Daniel Jones and Jason Garrett, now that the Giants have upgraded their weapons. The Cowboys bring back Dak—and bring in Hard Knocks—but it’s the re-re-made defense that will decide Dallas’s fate. And what exactly is going on with the Eagles’ weird treatment of Jalen Hurts, who they seem already resigned to move on from as soon as they can?

Plus, more Mad Libs, our NFC East predictions poll, an absolutely irresponsible comparison between the 2020 Bucs and the 2021 Football Team, and plenty more.