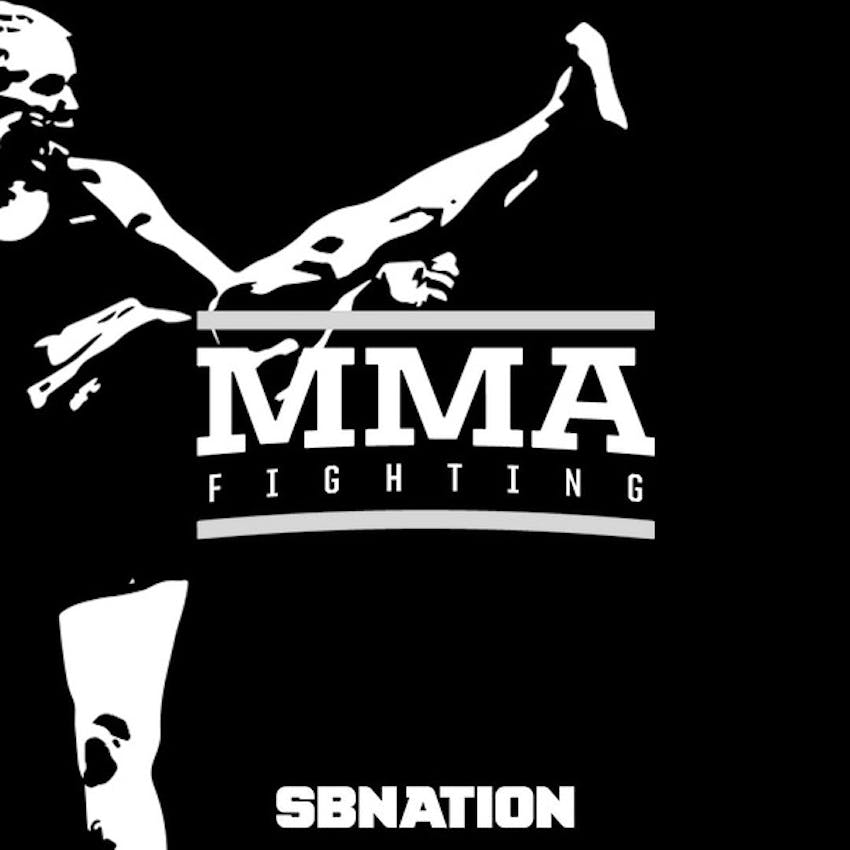 We Got Next | Jake Hadley & Joseph Holmes

On the fifth episode of We Got Next, MMA Fighting's Mike Heck speaks with new UFC flyweight Jake Hadley (2:53) after earning a contract on Dana White's Contender Series with a second-round submission win over Mitch Raposo despite missing weight, talks how it all feels a week or so later, what led to the first weight miss of his career and how it was handled, the issues White stated Hadley had with UFC staff during fight week, thoughts on his performance over Raposo and if he felt he would get a contract, getting White's stamp of approval against the wishes of matchmakers Sean Shelby and Mick Maynard, if he feels Shelby and Maynard will try and stack the deck, wanting a fight with Francisco Figueiredo for his debut, and his thoughts on Brandon Moreno vs. Deiveson Figueiredo 3.

Finally, Joseph Holmes (41:53) discusses his second-round submission win over Shonte Barnes at DWCS and not receiving a contract, getting a second chance to fight in front of Dana White at Fury FC's Lookin' For a Fight event in November, fighting a former training partner that had talked his way into the fight, how he feels about the promotion taking to social media to ask who he should face, what he plans to do to make it indisputable for White in the bout, where his "Ugly Man" nickname comes from, and much more.